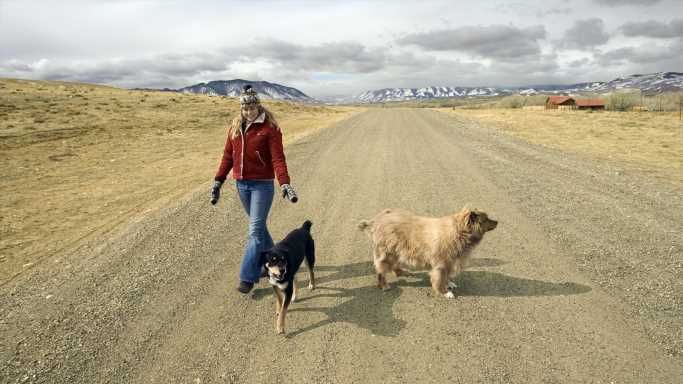 Obesity has become an epidemic in America. A new Centers for Disease Control and Prevention (CDC) study shows that 35% or more had obesity in 16 states. Most of these were in the South and Midwest. The cost to human life is extraordinary. Obesity can cause several diseases, depression and early death. On a purely financial level, obesity triggered medical costs of $147 billion a year, according to another CDC study.

Obesity status is determined by body mass index (BMI), which is a ratio of height to body weight. Americans with a BMI of 30 or higher are considered obese. As such, they are at greater risk of several serious diseases and conditions, according to the CDC. These include diabetes, stroke, hypertension, heart disease, breathing problems and certain cancers. Obesity also can detract from overall quality of life and contribute to depression, anxiety and other mental illnesses.

While the United States has one of the highest obesity rates in the world, there are parts of the country where obesity remains relatively uncommon. A 24/7 Wall St. analysis has identified the least obese county in the United States.

Most counties with low obesity levels are located in the West, including 15 counties in Colorado and 10 in California.

The county with the lowest obesity level in America is Teton County, Wyoming. Here are the details:

The adult obesity rate is defined as the share of adults 20 years and older who report a body mass index of 30 kg/m2 or higher. While the CHR report is from 2021, obesity rate figures published in the report are from 2017.

Of the 3,220 counties or county-equivalents considered, 3,142 had boundaries that fell within one of the 50 states or the District of Columbia. Counties with a 2019 five-year population estimate from the U.S. Census Bureau of less than 1,000 were excluded.

The remaining 3,106 places were ranked based on the adult obesity rate. Additional information on the share of adults who report no leisure-time physical activity, who are diagnosed with diabetes and who report fair or poor health also came from the 2021 CHR.

Click here to see all of America’s least obese counties.