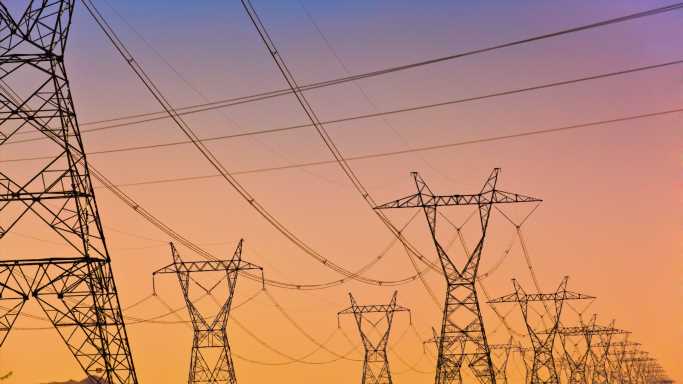 Last week, the S&P 500 sold off for five days in a row. That’s the first time that has happened since back in February. In addition, as we have warned recently, it now has been almost a full year since we have had a 5% sell-off. After watching the market action last week, we could be in for some tough sledding over the balance of September and into October, which is typically one of the weakest times of the trading year.

In times of distress, it often is good to look at Treasury debt and investment-grade corporate bonds, but not now. With interest rates still close to generational lows, and the prospect of inflation pushing rates higher the rest of the year and in 2022, it makes much more sense to buy ultra-conservative stocks that pay sizable and, most importantly, dependable dividends.

We screened our 24/7 Wall St. research universe looking for safe ideas for income-hungry investors and found five that look like outstanding ideas now. It is important to remember that no single analyst report should be used as a sole basis for any buying or selling decision.

This industry-leading utility is also a solid dividend-paying company. American Electric Power Co. Inc. (NYSE: AEP) is one of the largest electric utilities in the United States, delivering electricity to more than 5.4 million customers in 11 states.

Many on Wall Street feel that the stock trades at a discount to its utility peers, and they feel it deserves a premium. Top analysts also think the company may sell generating assets and buy back shares with the proceeds, which also will be accretive.

American Electric Power stock investors receive a 3.33% dividend. Morgan Stanley has an Overweight rating on the shares and a $110 price target. The Wall Street consensus price target is lower at $97.59, and shares closed on Friday at $88.83 apiece.