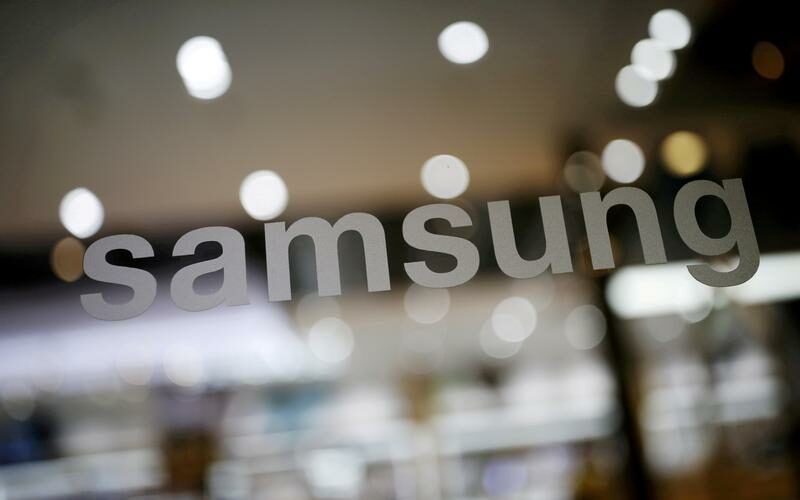 SAN FRANCISCO (Reuters) – Chipmakers like Samsung Electronics Co Ltd will need a couple of weeks to resume production in Texas after shutdowns caused by severe weather, and customers could face knock-on effects in several months’ time, a representative of a trade body said.

Samsung, NXP Semiconductors NV and Infineon Technologies AG were ordered to shut factories in Texas last month after a winter storm killed at least 21 people and left millions of Texans without power.

The shutdown threatens chip supplies as the industry is scrambling to meet demand, which is rising especially from the auto sector, but also for laptops and other products as economies recover from the impact of the pandemic.

Chipmakers now have the power, water and gas they need to operate, but they need time to restart tools and clean the factories, Edward Latson, CEO of the Austin Regional Manufacturers Association, said.

He said the process was slow and “very expensive”.

Samsung said on Tuesday it “may require more time to reach normal levels as we inspect and reconfigure the facility.”

The plant suspension would have an impact on automakers five months later because that is the time needed to make chips, Latson told Reuters.

There is also an impact now, Risto Puhakka, president of VLSIresearch, said.

“The impact is almost immediate, as the chip inventories are low and customers need them as soon as possible,” he said. “We are now looking at about one month of lost production.”

Samsung supplies chips for Tesla and other customers and NXP and Infineon are also automotive chip suppliers.

NXP, which has two factories in Austin, said in a statement on Tuesday: “We are diligently working through equipment, system and product assessments to resume our operations as soon as possible.”