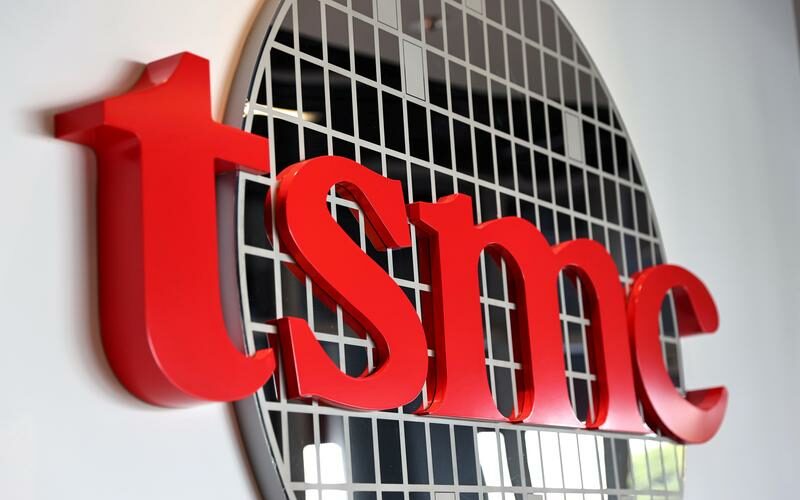 The ministry said TSMC had told them on Sunday they will “optimise” the production process of chips to make it more efficient and prioritise auto chip production if it is able to further increase capacity.

TSMC, the world’s largest contract chipmaker, stated that current production capacity is full, but had assured the ministry that “if production can be increased by optimising production capacity, it will cooperate with the government to regard automotive chips as a primary application”.

TSMC, in a statement to Reuters, referred to comments from its Chief Executive Officer C.C. Wei on an earnings call this month.

“Other than continuously maximising utilisation of our existing capacity, Dr. Wei also confirmed in our investors’ conference that we are working with customers closely and moving some of their mature nodes to more advanced nodes, where we have better capacity to support them,” the company said.

Germany has asked Taiwan to persuade Taiwanese manufacturers to help ease a shortage of semiconductor chips in the auto sector which is hampering its fledgling economic recovery from the COVID-19 pandemic.

The request was made in a letter from German Economy Minister Peter Altmaier to Wang.

The ministry said it would wait until it had received the letter before deciding on whether to contact TSMC again.

Automakers around the world are shutting assembly lines due to problems in the delivery of semiconductors, which in some cases have been exacerbated by the former Trump administration’s actions against key Chinese chip factories. 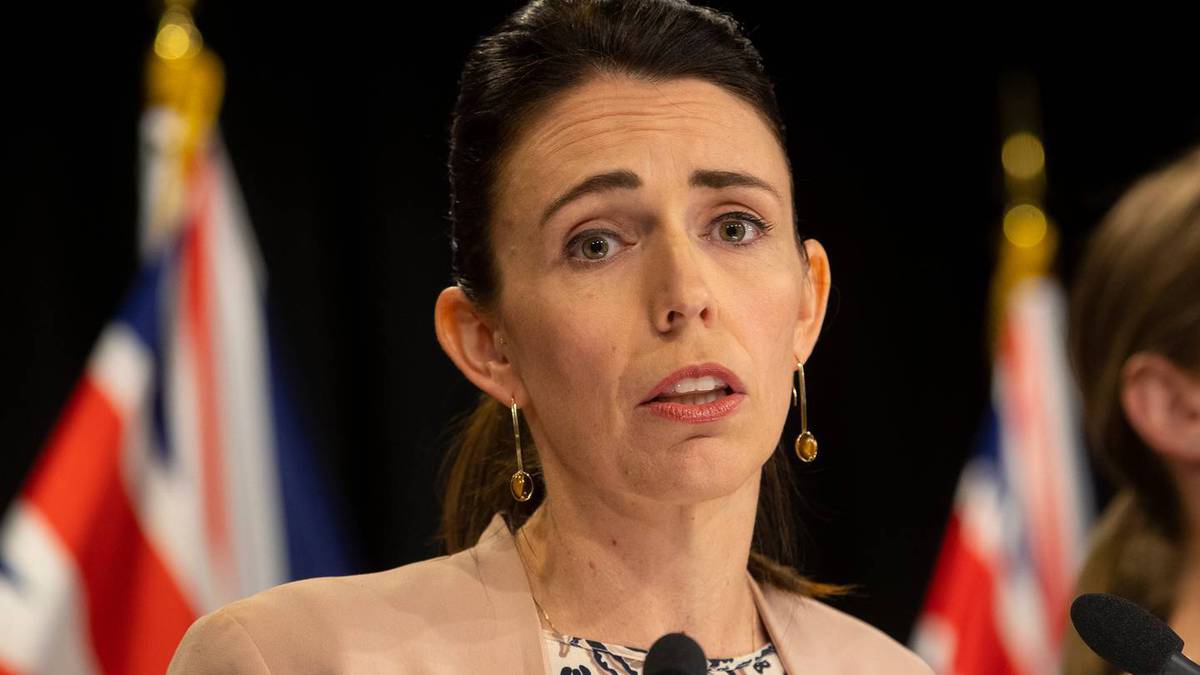 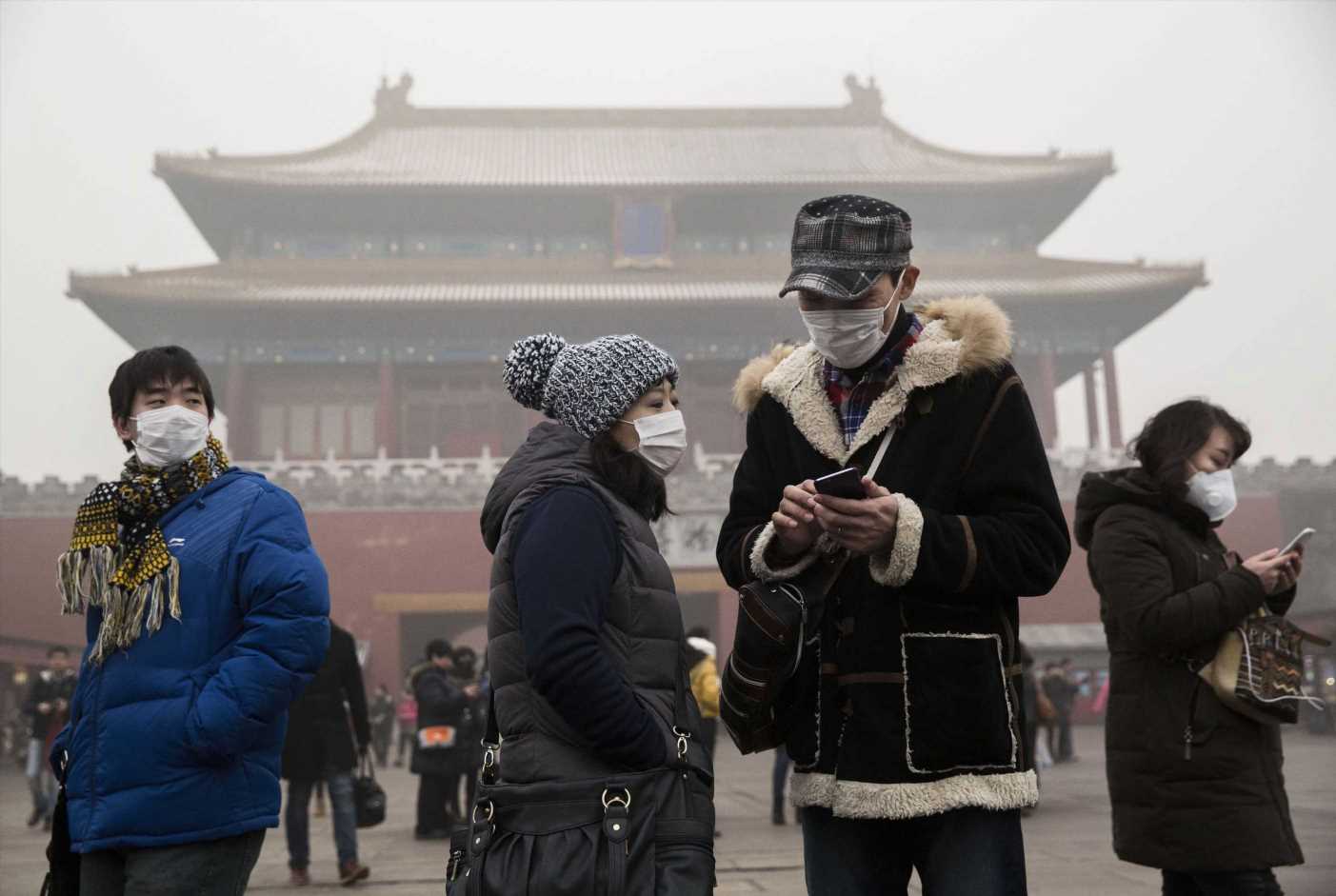 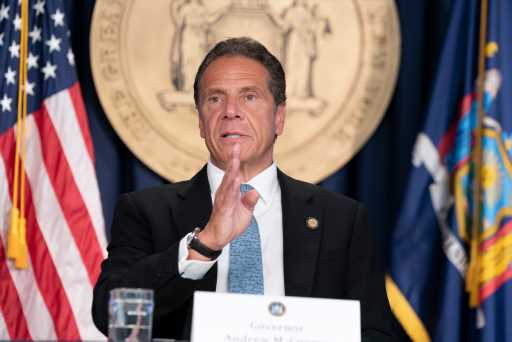