The U.S. stock market will likely experience more pain and see losses accelerate in the coming months as scorching-hot inflation and an aggressive Federal Reserve continue to weigh on the broader economy.

That's according to Bank of America strategist Michael Hartnett, who warned in an analyst note this week that lows in the stock market likely won't be reached until 2023, once the Fed backs away from its aggressive tightening campaign.

The note came after stocks rallied on the heels of the hotter-than-expected September inflation report, which showed that consumer prices had jumped 0.4% from the previous month. When excluding gasoline and food, prices soared 0.6%, or 6.6% from the previous year – the fastest pace since 1982.

Hartnett described the gains on Thursday as a "decent counter-rally" that he said represented something like a "bear hug," but he suggested that more market pain will be necessary as the Fed tries to crush inflation with a series of rapid interest rate hikes. 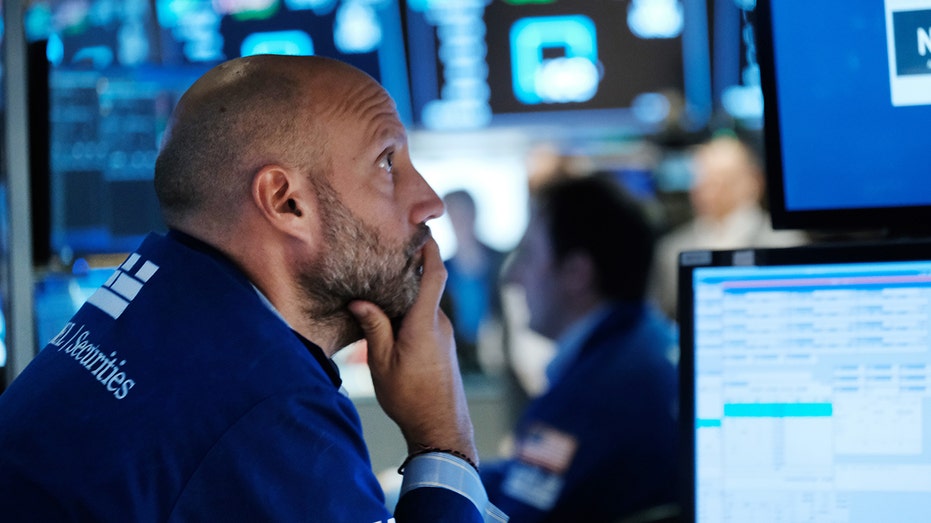 Stocks slumped again on Friday, with the S&P 500 down about 1.5% as sky-high inflation, rising interest rates and a darkening economic outlook continue to weigh on the market. The Dow Jones Industrial Average, meanwhile, is down more than 200 points, while the tech-heavy Nasdaq Composite has tumbled about 2%.

That type of volatility has become commonplace as growing fears of a Fed-induced recession grip investors.

People shop for produce at a store in Rosemead, California, on June 28, 2022.  ((Photo by FREDERIC J. BROWN/AFP via Getty Images) / Getty Images)

INFLATION MAY HIT SOME RETIREES TWICE

Hartnett had previously said that past bear markets show an average peak-to-trough decline of about 37% for the S&P 500, the benchmark index, over 289 days. That would suggest the current bear market – which began in early June – will end with the gauge around 3,020 points. That would mark a nearly 16% decline from current levels.

Fed policymakers have already approved five straight rate hikes, including three back-to-back 75-basis-point increases, and have shown no signs of slowing down.

Following the hotter-than-expected September inflation report, the central bank is widely expected to approve a fourth straight 75-basis-point increase when policymakers next meet at the beginning of November.

Traders are currently pricing in a nearly 100% chance of a .75-point increase when the Fed meets next month, according to the CME Group's FedWatch tool.