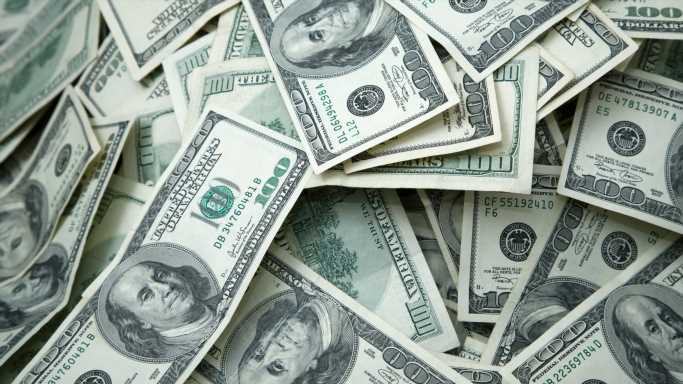 Sam Bankman-Fried sent a message to employees on Slack, saying FTX is planning to raise funds next week in an attempt to keep the crypto exchange afloat, according to Reuters. The news comes just a day after Binance scrapped plans to rescue FTX from a “liquidity crunch,” causing havoc in the crypto markets.

In a recent tweet, SBF also stated that Alameda Research, his trading firm, would be winding down soon, and that any liquidity raised would go “straight to the users.“

The embattled crypto exchange FTX is looking to raise new funds to avoid bankruptcy, according to a message by Sam Bankman-Fried to employees, Reuters reports. The message marks the latest development in what is seen as the worst event for the crypto industry this year since LUNA’s crash.

“For the next week, we will be conducting a raise. The goal of this raise will be first to do right by customers; second by current and possible new investors; third all of you guys. And in, and only in, a hypothetical world where everything turns out amazingly and everyone else is done right, maybe myself as an investor.”

– Sam Bankman-Fried wrote in a message to employees.

In the message, which also leaked on Twitter, SBF added that Binance “probably never really planned to go through with the deal, but so be it.” These remarks refer to Binance’s decision to walk away from the rescue deal that was supposed to save FTX from the current liquidity crunch.

SBF said FTX held talks with Justin Sun, founder of the decentralized autonomous organization (DAO) Tron, over a potential fundraiser. Sun confirmed this on Twitter, saying Tron is “putting together a solution together with #FTX to initiate a pathway forward.” More details on this will be shared later, said SBF.

OKX Denied SBF’s Request for Help due to Massive Liabilities

Earlier this week, OKX said it had been contacted by SBF, who asked the rival exchange to help him cover $7 billion in liabilities. OKX’s director of financial markets Lennix Lai said the figure was too high, and that even Elon Musk wouldn’t be able to commit to such a deal within a time frame that short.

“(It) is a big hole to plug. The dagger will continue to hang over the crypto market, as long as the outlook of FTX’s fate remains unclear.”

FTX’s woes began earlier this month when reports broke out that its sister firm, Alameda Research, has a balance sheet that is largely made up of FTX’s native token FTT. After those revelations, Binance announced it is planning to liquidate all of its FTT holdings of $530 million, causing a massive sell-off in the crypto market. Binance CEO Changpeng Zhao proposed to buy FTX in a bailout deal, but the exchange made a U-turn shortly afterward, saying financial issues at FTX are too big.

11/11/2022 Markets Comments Off on SBF Says FTX to Raise Funds, Binance Never Really Planned to Go Ahead with Acquisition
Markets