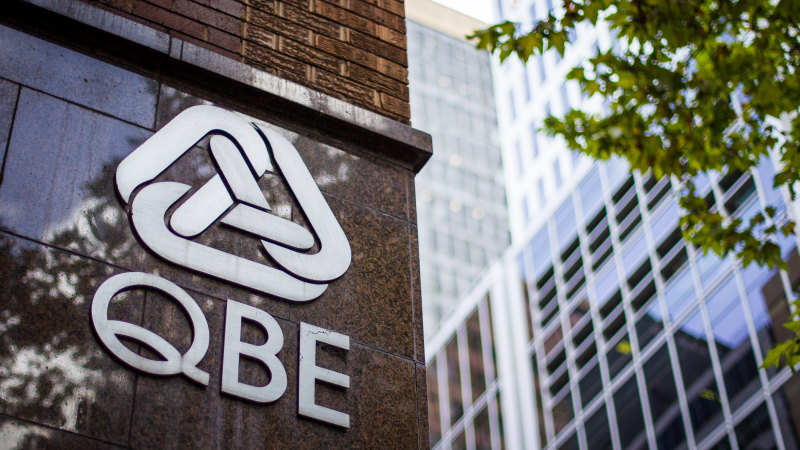 About 25,000 Australian businesses could be eligible to sign up to a class action against global insurers QBE and Lloyds to seek compensation for losses sustained during COVID-19 after the insurers refused to pay business interruption claims during the pandemic.

Gordon Legal, the class action firm that won $1 billion for victims of the government’s flawed robo-debt welfare debt recovery scheme, has started both class actions through the Federal Court to obtain compensation for rejected payments and missed opportunities. 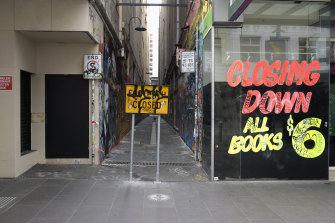 Two class actions have been launched against QBE and Lloyds over failure to pay business interruption claims during COVID-19. Credit:Bloomberg

Lockdowns to prevent COVID-19 starved thousands of businesses of income, causing many to make claims through business interruption insurance policies. These policies are typically used to cover losses associated with extreme weather events such as floods or fire.

However, the insurance industry argued the policies were never intended to cover pandemics despite an error in the policy wording that indicated otherwise. Clauses that sought to exclude pandemics referred to an outdated parliamentary act.

The Insurance Council of Australia (ICA) has bitterly fought liability for these claims through the courts, but it has been largely unsuccessful. The High Court rejected the insurers’ last ditch bid to deny liability last week.

The ICA has since encouraged policyholders to make claims and collect evidence, although Gordon Legal partner Andrew Grech said this was too little too late. “It wouldn’t take too cynical a person to say it’s a very late reaction to getting an absolute kicking from the High Court,” he said. “What people need insurance companies to do is to confirm they are indemnified. Lodging claims is one thing but it’s another thing if you’re given every reason under the sun as to why claims won’t be paid.”

Gordon Legal is now investigating whether to launch class actions against more insurers who are also exposed to COVID-19 claims. Insurance Australia Group has previously disclosed it could be on the hook for about $1 billion in these claims due to the policy wording error.

Mr Grech said the class actions were seeking compensation on two fronts – for losses sustained as a result of COVID-19 that would have been covered under the policies and additional payments for financial harm caused by the insurers’ refusal to pay out claims during the pandemic.

“If my claim had been paid, I could have had the opportunity to reboot my business, get back on my feet,” Mr Grech said. “I should be able to claim the consequential losses too.”

Gordon Legal has targeted QBE because it is among the largest insurers in Australia, whereas Lloyds was brought on behalf of a specific group of gem merchants who have had their claims rejected despite taking the matter through the Australian Financial Complaints Authority.

“They feel so frustrated by the way they’ve been treated by their insurers, the only recourse is to get these proceedings before the court,” Mr Grech said. “What we’re trying to do is force the insurer to pay their claims.”

The claims have been bankrolled by litigation funder Omni Bridgeway.