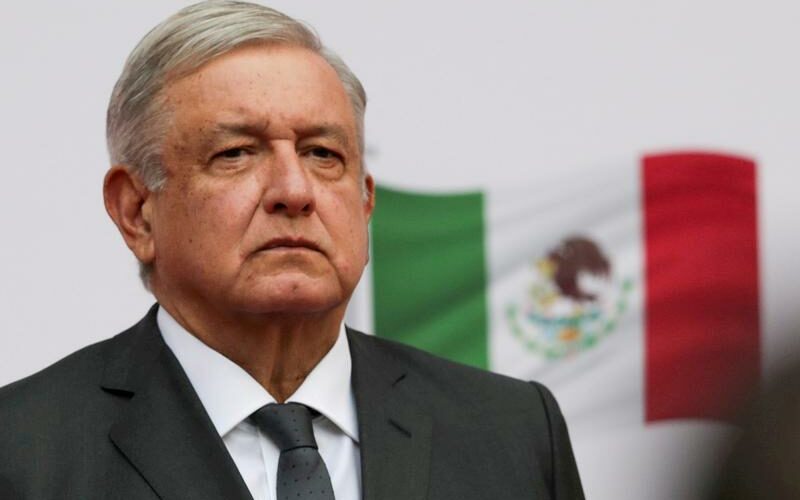 FILE PHOTO: Mexico’s President Andres Manuel Lopez Obrador listens to the national anthem as he arrives to address the nation on his second anniversary as President of Mexico, at the National Palace in Mexico City, Mexico, December 1, 2020. REUTERS/Henry Romero

MEXICO CITY (Reuters) – Mexican President Andres Manuel Lopez Obrador said on Saturday that Mexico had lost 277,000 jobs in the month of December, which he attributed to subcontractors cutting employees from the books to avoid paying benefits and year-end bonuses.

“Outsourcing companies dismiss many workers registered in the Mexican Social Security Institute (IMSS) so they don’t have to pay benefits or give them bonuses, and for that reason after we had been gaining jobs month after month, we lost 277,000 jobs in December,” said Lopez Obrador in a video published to Twitter Saturday.

Lopez Obrador has championed a bill which would ban companies from subcontracting jobs to third-party firms, which now employ some 4.6 million workers throughout Mexico, except in cases where workers are needed for special services beyond a company’s main business.

The parliamentary debate on the legislation is expected to take place in February, after Congress reconvenes from its winter recess.