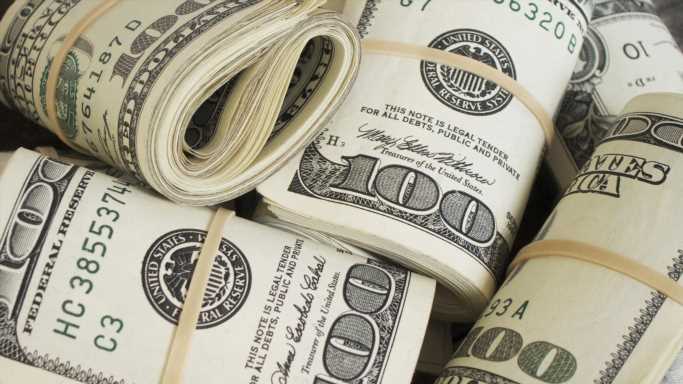 What is Proof? And Why Moonbirds Was a Massive Success?

Spearheaded by tech entrepreneur Kevin Rose, PROOF Collective is a private members-only collective of 1,000 dedicated NFT collectors and artists. The collective is a subsidiary of the larger Proof brand that broke out into the NFT scene in early 2022 with the launch of its first NFT collection called Moonbirds.

Moonbirds is a collection of 10,000 utility-enabled PFPs (profile pictures), each with randomly distributed features. In mid-April, the Proof collective released 7,875 of the PFPs for sale via an allowlist, which was formed via a raffle process.

The NFTs went for sale for an initial mint price of 2.5 ETH. However, shortly after its launch, the collection’s floor price surged to around 20 ETH. As of now, the floor price of the collection stands at ETH 16, according to NFT data aggregator CryptoSlam.

A huge part of the collection’s success is attributed to its utility. According to Martin Hyu, a member of the exclusive collective, each of the 10,000 NFTs would act as a key to “dedicated channels (known as Parliament channels) inside the private Proof discord.”

A unique feature of Moonbirds will be the ability to “Nest” them (i.e. locking them in wallet) for additional benefits the longer you hold them. The ethos behind this is to reward long-term believers and holders of the project. We call it “diamond winging”.

Proof Raises $50M in Funding Round

Following its huge success with Moonbirds, Proof has raised $50 million in a Series A funding round as it prepares for the launch of its latest NFT collection. The company revealed the news during a live-streamed community event on Tuesday, and also shared more details about its upcoming products.

Proof mentioned that by the end of the year, it plans to add support for its CC0 (Creative Commons) collections. The collective announced the adoption of CC0 for Moonbirds and Oddities in early August, and said “freeing IP can lead to new creative endeavors and bring more attention to [NFT projects over time].”

Moreover, the forthcoming Moonbirds DAO will take charge of “granting trademark rights and deploying capital to projects that further the Moonbirds mission,” the company said in the press release.

Lastly, the collective announced Moonbirds will move to be fully on-chain in a bid to ensure NFT artwork is embedded in smart contracts and won’t need to rely on off-chain storage. PROOF also detailed its upcoming collection. Called Moonbird Mythics, the collection will be consisted of 20,000 PFP NFTs expected to launch in early 2023.