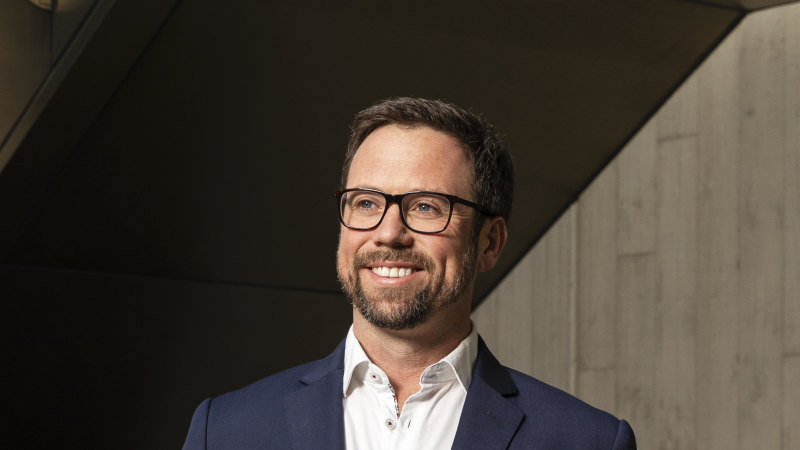 Magellan Financial Group’s new chief executive David George has revealed the embattled investment group will retain its cornerstone stake in the star-studded investment bank Barrenjoey, despite its renewed focus on its core business of funds management.

George made it clear that the long term strategy is to be a conventional funds manager.

“We don’t have a program of making new investments like that, but we have an investment in Barrenjoey. And it’s a business that’s doing very well. And so we consider that core. And we’ve got no plans to change that.” 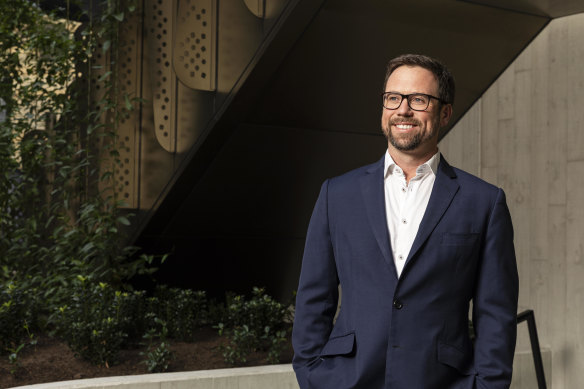 In its full year results, Magellan revealed that Barrenjoey, which commenced operations in September 2020, made a modest profit last financial year. Magellan recorded a $17.6 million revaluation gain on their 36 per cent stake during the period.

In May this year, Magellan sold off its 11.6 per cent stake in Mexican fast food chain Guzman y Gomez to Barrenjoey for $140 million cash.

The trickier job for George will be delivering on his target of more than doubling Magellan’s funds under management over next five years to $100 billion following a mass exodus of investors.

The group is attempting to recover from a horror 12 months which saw it shed $62.4 billion in funds under management as senior management, including high-profile found Hamish Douglass, left and its global investment strategy foundered.

The fund manager has since announced Douglass will return as a consultant, not an employee.

George insists the pieces are already in place for a revival of its fortunes and the return of investment volatility will mean good stockpickers like Magellan will do well.

“This is a much trickier time to be an investor,” he said with reference to higher inflation, de-globalisation and rising geopolitical risks.

“That pushes costs around for companies, that pushes cash flows and profitability around … there’ll be winners and losers out of that – and ultimately, that’s the business we’re in”.

The changes will see the dominance of Magellan’s global equities division diminish as it diversified into areas like private markets.

George is confident that the business is already stabilising.

“I am confident that we can see funds under management building again,” he said. “Again, these are driven by things like performance and how we connect and communicate with our clients”.

Jarden’s Elizabeth Miliatis is currently forecasting that Magellan will have just $45 billion worth of funds under management by December 2027 with outflows to continue in the near term and says the target $100 billion appears to be a stretch.

“Without a material improvement in the existing business near term, we estimate Magellan will likely fall short of this target even if all available capital is deployed for acquisitions,” she said.

“Further, with multiple rating agencies freshly downgrading many of MFG’s funds, we expect retail outflows to remain elevated near term.“

Morningstar is the latest agency to put the various Magellan funds under review. Last week, it said the latest reshuffle in leadership “reduces our conviction in this highly concentrated strategy.”

Jarden has a target price of $7.75 on Magellan and an Underperform recommendation. Magellan shares closed at $10.01 on Friday, just short of multi-year lows.