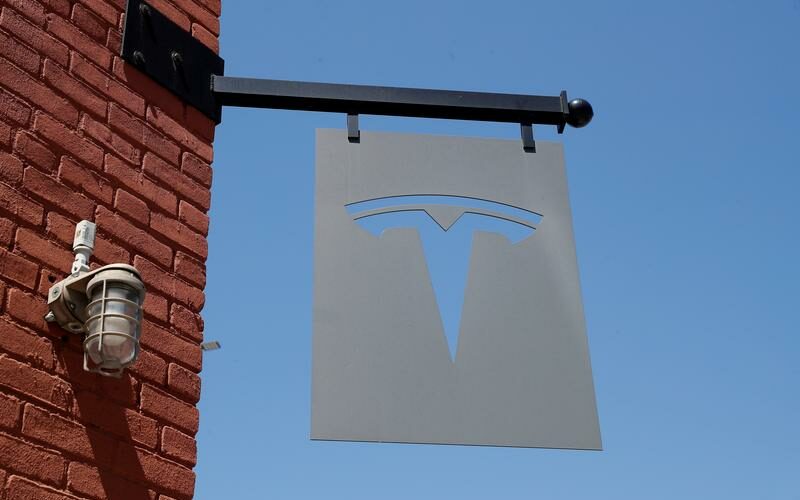 (Reuters) – Boss Elon Musk said Tesla Inc is tweaking its self-driving software to eliminate a phantom braking problem and may release a significantly improved version within the next couple of months.

Tesla shares were down 4.4% at $589.89 in late afternoon, extending falls after the U.S. safety regulator said it has launched a probe into a fatal crash near Fontana, California, involving one of the company’s vehicles.

U.S. federal and state regulators have been scrutinizing Tesla’s semi-automated driving system following accidents in Texas and other states.

In March, Tesla told California regulators it may not achieve full self-driving technology by the end of this year. It said it is currently offering a driver assistant, level-2 technology that requires driver supervision.

“I think we’re maybe a month or two away from wide beta. But these things are hard to predict accurately,” Musk said in a tweet on Wednesday.

In April, Musk said he would be “surprised” if wide test service were available later than June, calling a May launch “aspirational.”

In October, Tesla rolled out a pilot program of its long-touted full self driving (FSD) technology to a limited number of employees and customers, but has delayed the wider launch.

“We had to focus on removing radar & confirming safety,” Musk said, referring to the carmaker’s plan to rely on cameras for its system.

When asked by a Twitter user whether its vision-only system would remove the “phantom braking” issue, in which a Tesla car sometimes applies a brake abruptly under an overpass or a bridge, he said, “yes.”

Subscriptions to the software for the system would be offered within a month, Musk said, without elaborating.