GOP must elect Herschel Walker to prevent Dems from having ‘complete majority’: Collins

Wall Street is setting up for a busy week with the oil market in focus after OPEC+'s decision over the weekend. Additionally, investors will be watching the runoff election in Georgia and potentially more fallout from defunct crypto trading firm FTX and its founder, Sam Bankman-Fried.

In stocks, all three of the major averages finished the Friday session little changed but gained for the week …

Which also saw the Dow Jones Industrial Average exit its bear market after hitting the low in September.

Oil prices could be volatile after OPEC+ agreed to keep production targets as is after EU member states decided a price cap on Russian oil will be $60 per barrel.

Additionally, Elon Musk is expected to continue releasing files from Twitter on censorship of sensitive and controversial topics, including Hunter Biden.

Headlining for Tuesday will be the United States Senate runoff election in Georgia, the incumbent Raphael Warnock, D-Ga., is competing against the GOP's Herschel Walker. The race remains tight as of Sunday evening.

Also on Tuesday, President Joe Biden will visit the Taiwan Semiconductor Manufacturing Co. plant being built in Arizona to talk about American manufacturing. 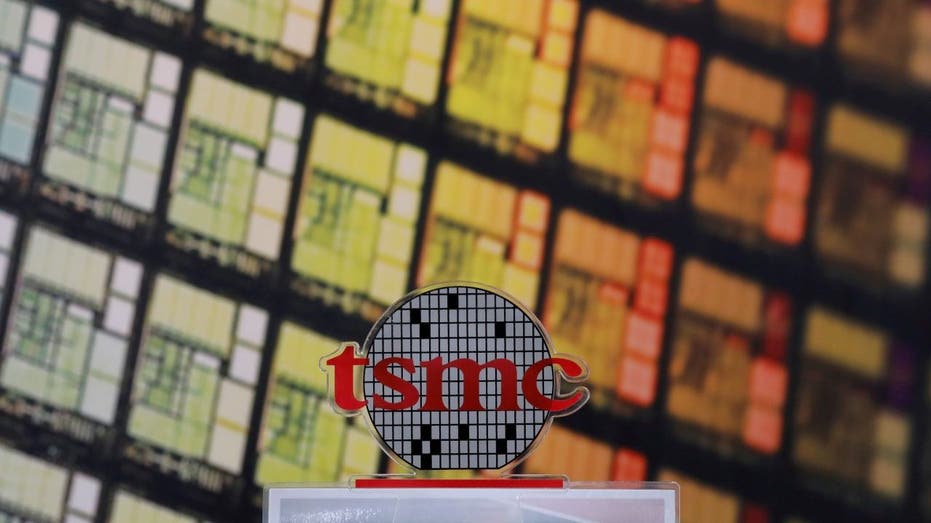 After the bell, investors will expect to hear from Casey’s General Stores, Dave & Buster’s Entertainment, Smith & Wesson Brands, Stitch Fix and Toll Brothers, one of the largest luxury home builders in America. 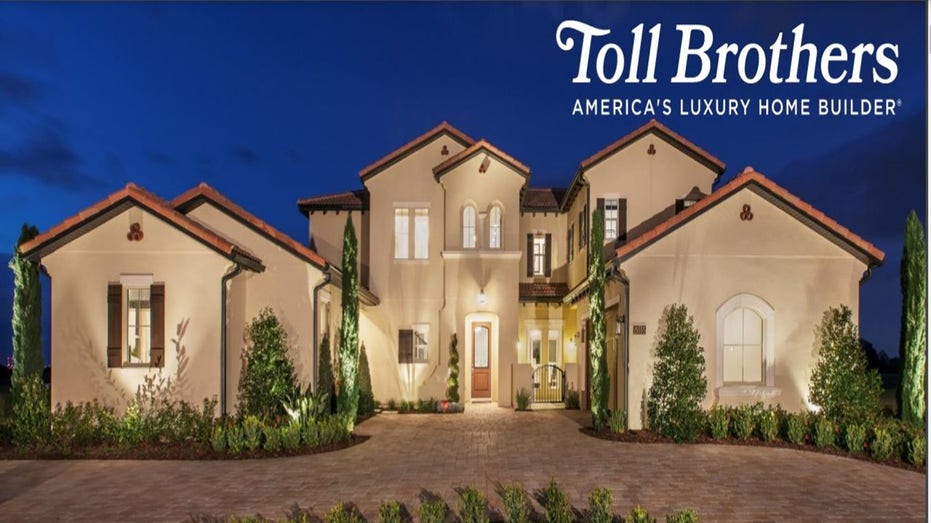 On Wednesday, Benzinga will hold its Future of Crypto Conference in New York City, a timely event with the volatility in cryptocurrency. Bitcoin had dropped 10 percent this year and is trading around the $17,000 level. 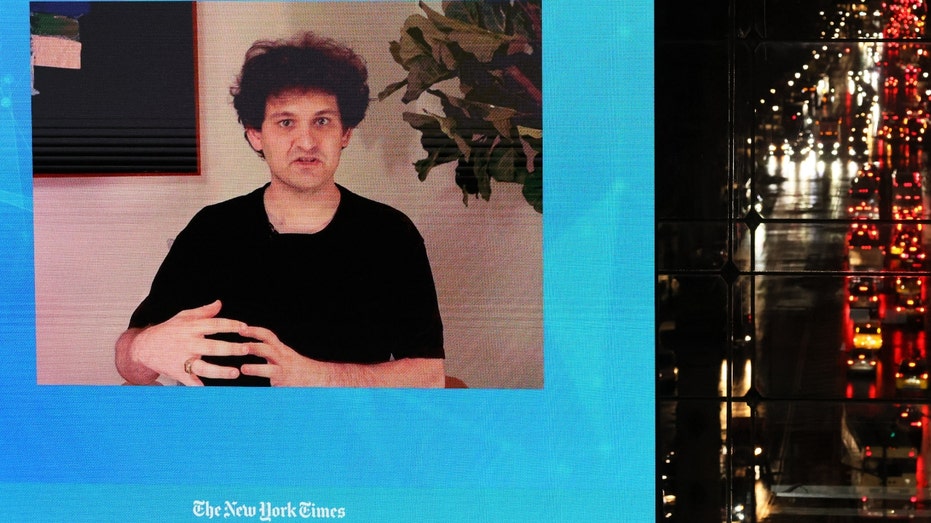 Wednesday will also see Chinese President Xi Jinping will also arrive in Riyadh for a visit to Saudi Arabia.

After the bell, investors will hear from Rent the Runway.

Thursday will see Disney+ launch an ad-supported tier, following in Netflix's footsteps from earlier this year.

The earnings of note on Thursday all kick off after market close with Broadcom, Chewy, Cooper Companies, Costco Wholesale, Lululemon Athletica and Vail Resorts.

Initial jobless claims will be the most watched piece of economic data released on Thursday.

Friday, the final earnings call of note for the week will be Johnson Outdoors before market open.

Economic data released on Friday will include the U of Michigan consumer sentiment index.