It's Thursday, September 12, and these are the stories moving the markets and shaking up the world.

Trump delays raising tariffs. President Trump on Wednesday said the increased tariffs that were scheduled to hit Chinese goods on Oct. 1 will be delayed until Oct. 15 out of respect for the People's Republic of China celebrating its 70th anniversary. The tariffs on $250 billion worth of goods will jump to 30 percent from 25 percent at that time. Following the delay, stock futures are pointing to small gains ahead of the opening bell. 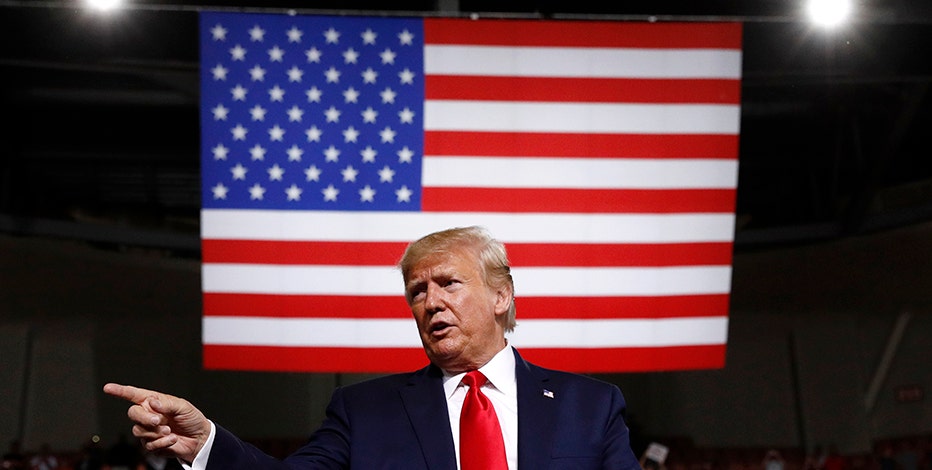 In this Aug. 15, 2019 file photo, President Donald Trump acknowledges the crowd after speaking at a campaign rally in Manchester, N.H. (Patrick Semansky/AP, FILE)

The ECB meets on rates. The European Central Bank meets Thursday, with markets pricing in a 50 percent chance it cuts rates deeper into negative territory. The decision could have implications for the Federal Reserve, which is grappling with a slowing global economy and pressure from Trump to cut interest rates. 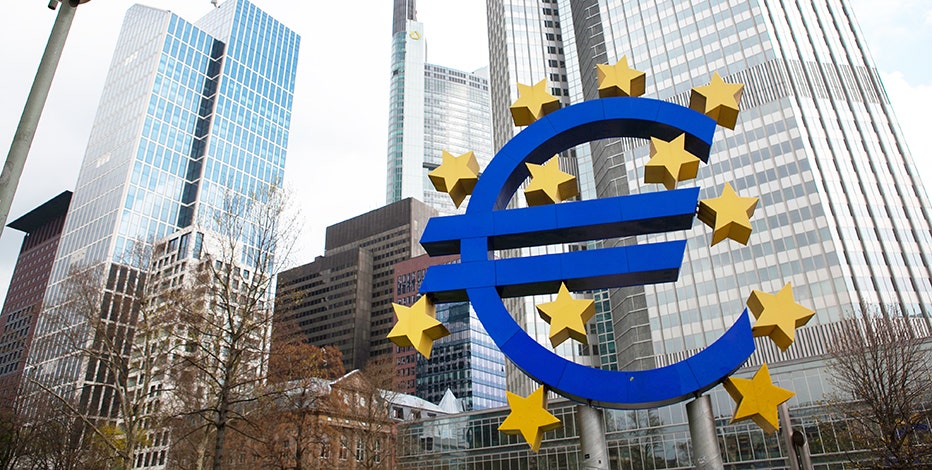 The stars of European Union (EU) membership sit on a euro sign sculpture outside the headquarters of the European Central Bank (ECB) in Frankfurt,, March 24, 2014. (Krisztian Bocsi/Bloomberg via Getty Images, FILE)

Flavored e-cigarettes could get banned. “I just announced with @Potus and @FDACommissioner that we will be finalizing policies that will clear flavored e-cigarettes from the market,” Health and Human Services Secretary Alex Azar tweeted Wednesday. The decision comes following six deaths and an increasing number of illnesses related to vaping. 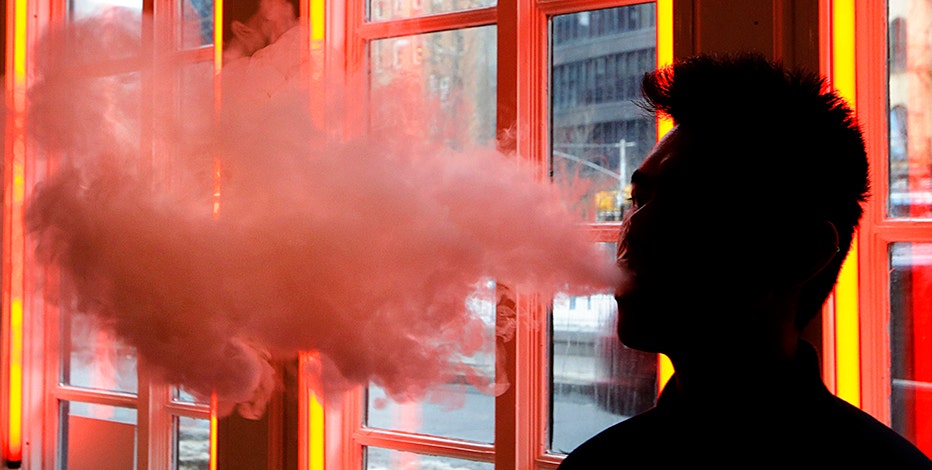 Oil mogul T. Boone Pickens dead at 91. Pickens, who founded Mesa Petroleum in the 1950s, died of natural causes at his Texas home. He donated more than $1 billion to charity. 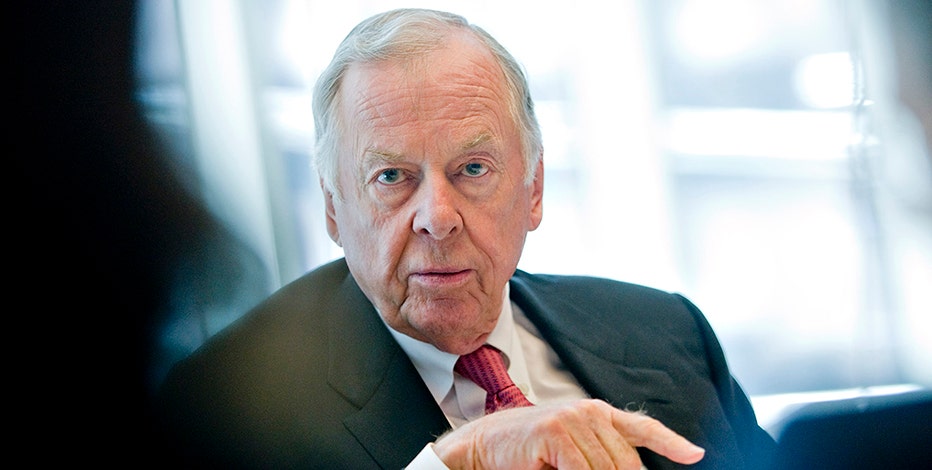 The NFL may place Antonio Brown on the commissioner’s exempt list. The move would allow Brown to receive his salary, but would not be allowed to participate in games or practice while the league investigations sexual assault and rape allegations against him. Brown has denied any wrongdoing. 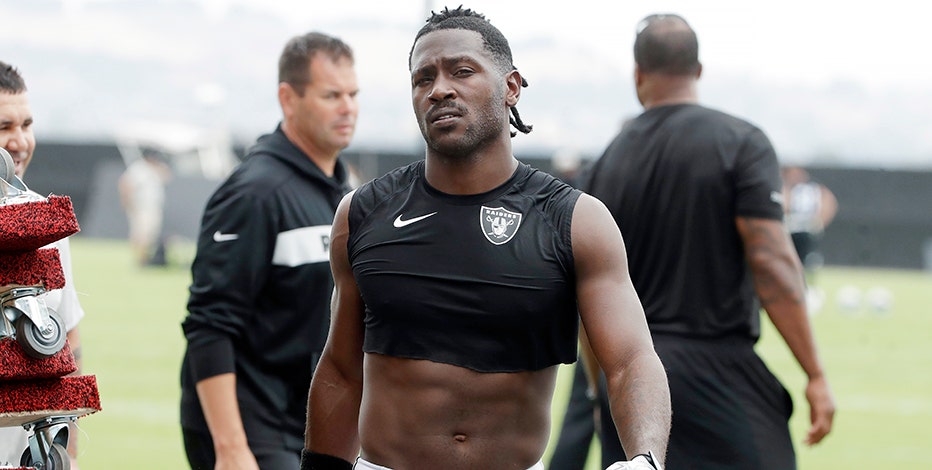