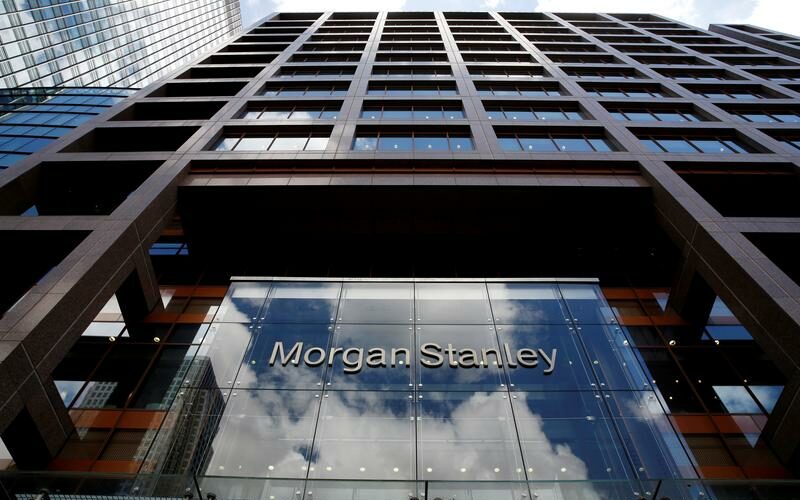 The Wall Street powerhouse, however, recorded a total one-off loss of over $900 million that it said was related to a credit event and subsequent losses from “a single prime brokerage client.”

Morgan Stanley was one of six banks who had exposure to Archegos Capital Management, a family office fund that defaulted on margin calls late last month and triggered a firesale of stocks across Wall Street.

Despite that setback from the one-time loss, overall results comfortably beat expectations, wrapping up a robust quarter for Wall Street’s biggest banks that benefited largely from reserve releases, record capital markets activity and a surge in trading.

The spike in trading volumes during the first quarter of 2021, driven by a Reddit-fueled trading frenzy in “meme” stocks like GameStop Corp, drove a 66% jump in revenue at Morgan Stanley’s institutional securities business.

Analysts were looking for a profit of $1.70 per share, according to IBES data from Refinitiv.

Global investment banking fees hit an all-time record of $39.4 billion during the March quarter, according to data from Refinitiv.

Morgan Stanley conceded the second position in the league tables to JPMorgan Chase & Co during the quarter, according to Refinitiv, but still raked in robust investment banking fees — the league tables rank financial services firms on the amount of M&A fees they generate.

Investment banking revenue more than doubled to $2.6 billion, driven largely by the volume of such deals.