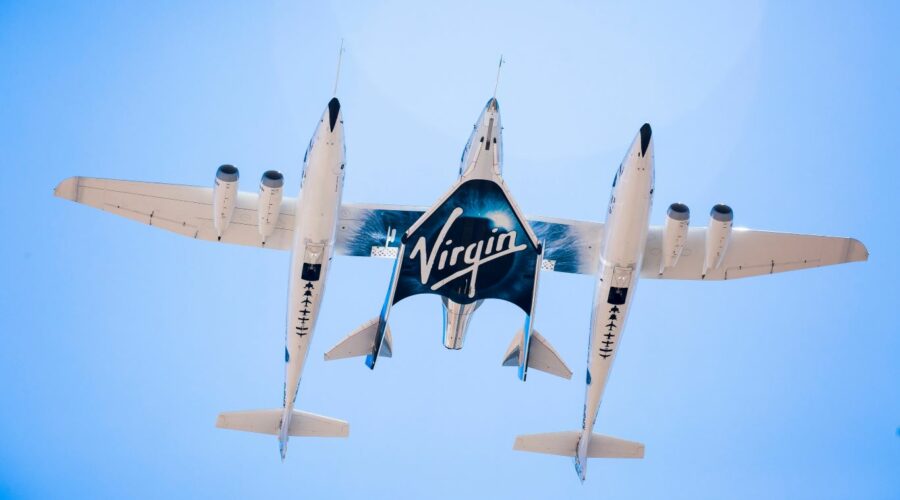 Thanks to those big-cap growth stocks, all three major U.S. indexes closed higher on Wednesday. The tech sector closed up 0.5%, half as much as the materials sector, but tech is much more heavily weighted in the S&P 500 and the Nasdaq. The price-weighted Dow Jones industrial average gained just 0.08%. Premarket trading Thursday indicated a slightly higher opening. The weekly report on claims for unemployment benefits came in worse than expected. New claims for benefits totaled 230,000 last week, compared to a consensus estimate for 202,000 new claims and 207,000 in the previous week.

Crude oil has shaved about 0.6% from Wednesday’s settlement price to trade at around $82.20 Thursday morning, while Bitcoin traded essentially unchanged at around $43,800. Yields on the 10-year Treasury note dipped by one basis point to 1.73%, while two-year yields remain unchanged at 0.92%.

Thursday’s big mover is a Bitcoin/blockchain company called BTCS Inc. (NASDAQ: BTCS), which says it intends to acquire bitcoin and ether through open market purchases. Last week, the company said it will pay investors a one-time dividend of $0.05 per share in Bitcoin (a “bidividend”) or the same amount in cash. The bidividend is the first of its kind for a Nasdaq-listed equity. If the goal was to get attention, the bidividend did its job. BTCS stock rose 19% on Wednesday and traded up about 30% in Thursday’s premarket. Wednesday’s trading volume of nearly 9 million shares was six times the daily average.

One of two OG meme stocks making waves Thursday was Virgin Galactic Holdings Inc. (NYSE: SPCE). The company has filed a report with the Securities and Exchange Commission announcing its plan to sell $425 million in convertible senior notes in a private sale to institutional investors. In mid-December, a new space-oriented firm, Sidus Space, came public, and last week a SPAC called C5 Acquisition that includes space in its search for an investment raised $250 million in an IPO. In other words, space technology is hot and Virgin Galactic needs to cash in. Unfortunately, existing investors hate convertible offerings, and Virgin’s stock traded down nearly 12% in Thursday’s premarket.

AMC Entertainment Holdings Inc. (NYSE: AMC), the other OG meme stock, fared somewhat better after Wednesday’s news that CEO Adam Aron had sold another $7.1 million worth of AMC stock. Since November, Aron has dumped more than $40 million in his company’s stock. The sales were preplanned, however, and spread over three months, and Aron says he’s now through selling. He also noted in a tweet that he still owns or plans to vest 2.3 million shares of AMC stock. Shares traded down by less than 1% Wednesday and were down by a similar amount Thursday morning.

Vinco Ventures Inc. (NASDAQ: BBIG) was Wednesday’s big winner among the meme stocks on our watchlist. At noon yesterday, the stock traded up nearly 10%. The stock more than doubled that gain to close up 23% at $2.88. The company had no specific news and trading volume was about 50% above the daily average of 23 million.