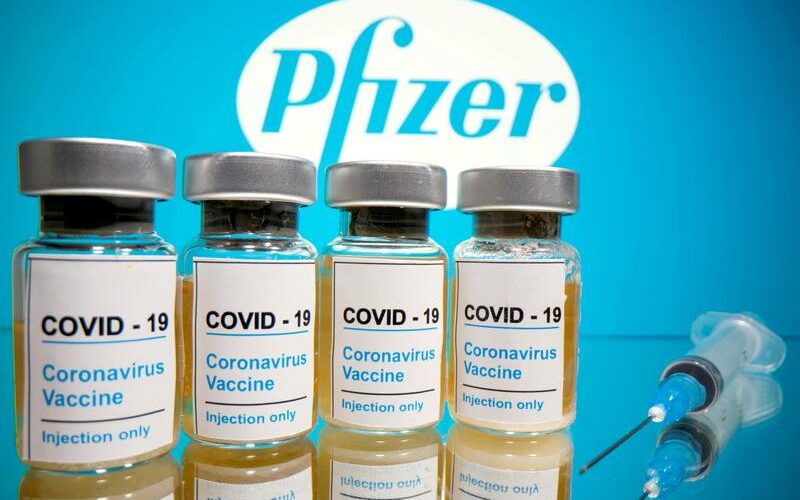 KUALA LUMPUR (Reuters) – Malaysia will buy additional doses of Pfizer-BioNTech’s COVID-19 vaccine, bringing the total secured to 32 million, enough to cover half of its population, the country’s science minister said on Monday.

The Southeast Asian country last month embarked on a nationwide vaccination programme, targeting to inoculate 80% of its 32 million people by February 2022.

“All of the Pfizer vaccines secured so far are expected to be delivered by this year,” science minister Khairy Jamaluddin said at a virtual news conference.

Malaysia is also considering dropping negotiations to procure a single-dose vaccine from U.S. pharmaceutical firm Johnson & Johnson, in favour of a deal with Chinese company CanSino Biologics, which also requires only one dose, Khairy said.

“This is a better option for us compared to Johnson & Johnson, where supplies are expected to arrive only in the fourth quarter of the year,” he said.

The government said last month it had secured 66.7 million vaccine doses, more than enough to cover its population.

Three reasons why EOS price has pumped 100% in three days