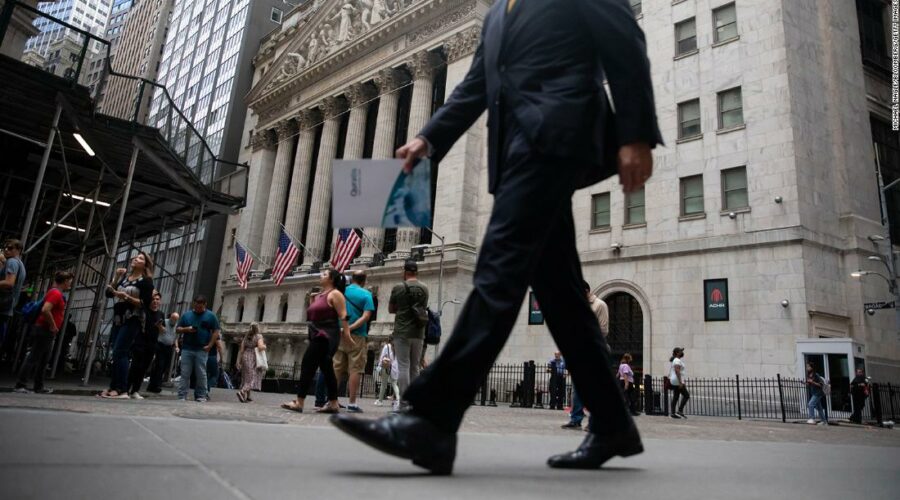 New York (CNN Business)The stock market is booming. Unicorn startups are going public at a record clip. And many big companies are feeling the urge to merge. So it should come as no surprise that Wall Street bankers are expected to get big increases in their bonus checks this year.

Compensation consulting firm Johnson Associates is predicting a surge in bonuses for financial service professionals from a year ago, a period where many on Wall Street took home less cash due to the impact the pandemic had on the global economy and dealmaking.
“Virtually all financial services industry segments, including investment banking, asset management and alternative investments are performing at record levels,” Alan Johnson, managing director of Johnson Associates, said in the report.

“This, in turn, will translate into incentive award increases we haven’t seen in the industry since before the Great Recession,” he added.

The biggest bonus jumps are expected to occur for traders, investment banking advisors and underwriters for new stocks. Johnson Associates also cited the “scorching IPO market” and “robust M&A activity” in its report.

Investment banking advisers and equity traders are both expected to see 20% to 25% jumps in their bonuses compared to 2020 while stock underwriters could get bonus increases of 30% to 35%, according to Johnson Associates.
The sector hasn’t seen that level of bonus-size growth since 2009. Johnson said in an email to CNN Business that bonuses for several Wall Street operating divisions surged between 30% and 60% in 2009. 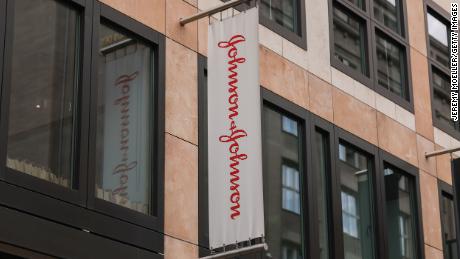 That year, much like now, was a rebound year for the broader economy and the stock market as Wall Street started to return to normal following the epic collapses of Lehman Brothers, Bear Stearns, Washington Mutual and other top financial firms during the subprime mortgage meltdown.
Johnson Associates did not provide data for how big bonus payouts are expected to be this year. But employees at top Wall Street firms often generate six-figure bonuses on top of large salaries, especially in boom years like this one.
Goldman Sachs (GS) chief financial officer Stephen Scherr said during a conference call with analysts last month that compensation expenses were up 34% over the first three quarters of 2021.
Total compensation, which includes salary and bonuses, at Goldman Sachs worked out to an average of $336,581 per employee during the first nine months of the year.
Compensation expenses rose 24% at top Goldman Sachs rival Morgan Stanley (MS) during the first nine months of 2021. The average compensation per employee was about $260,000.

And JPMorgan Chase (JPM) chief financial officer Jeremy Barnum also hinted that bonus checks will be larger this year during an earnings call with analysts in October.
“It’s obviously true that we pay for performance. And in light of the very strong performance over the last couple of years in both banking and markets, we have seen increased compensation expense,” Barnum said.
Source: Read Full Article