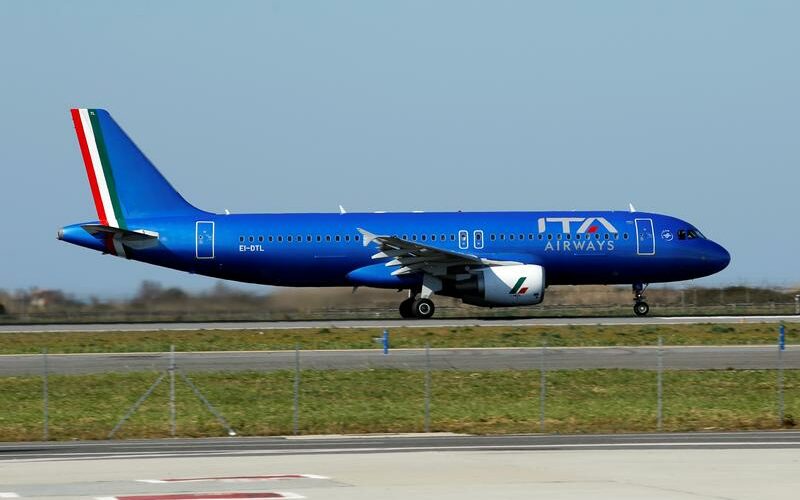 FRANKFURT (Reuters) – Lufthansa and its partner MSC have been looking at financial data opened up by state-owned ITA Airways to see if the Italian airline would make a good strategic acquisition, the German carrier’s chief executive said on Thursday.

Prospective bidders for ITA Airways have had access to its finance data room for about 72 hours, Chief Executive Carsten Spohr told a news conference.

“When it comes to investments, we are only interested in restructured airlines, and we believe ITA is one of them. We are now checking the information available in the data room to confirm that this is the case,” the Lufthansa CEO said.

Spohr said Italy was already Lufthansa’s most important market in Europe, and globally its second largest after the United States, as it is the biggest intercontinental carrier for both Italians and people travelling to the country from abroad.

“The purchasing power there is high,” he said, adding that the exchange of goods between Germany and the Italian region of Lombardy was equivalent to that of Germany and Japan.

He said a hub in southern Europe would make a good addition to Lufthansa’s existing strong network in the north.

ITA started flying in October, after replacing Italy’s 75-year-old carrier Alitalia which was finally grounded after years of losses and failed rescue attempts.

In January, shipping group MSC expressed interest in buying a majority stake in ITA with Lufthansa. The partners asked for exclusive talks but Rome chose an open procedure.

Other bidders which can also access the data room are the U.S. Certares fund in cooperation with Delta and Air France, alongside Wizz Air investor Indigo Partners, sources have said.