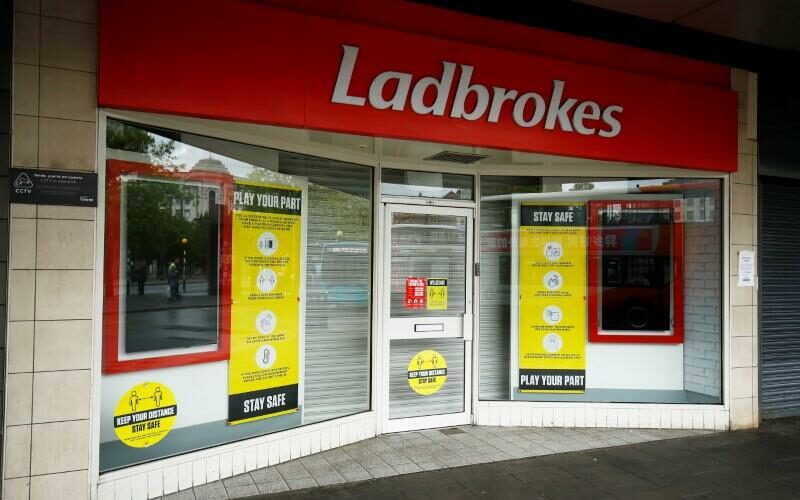 The sector is recovering from a year of cancelled sporting events and shuttered retail betting shops because of the pandemic.

The company’s U.S. joint venture with casino operator MGM Resorts has also performed well, and Entain said it expects to be operational in around 20 U.S. states over the next 12 months.

Following the strong update for the first half, Entain said it was confident of its prospects for the second half of the year and maintained its forecast for 2021 profit to be between 850 million pounds and 900 million pounds.

The London-listed company also launched a cost savings programme on Thursday to help it invest in its platforms and to drive expansion. Entain expects to save 100 million pounds in 2023.