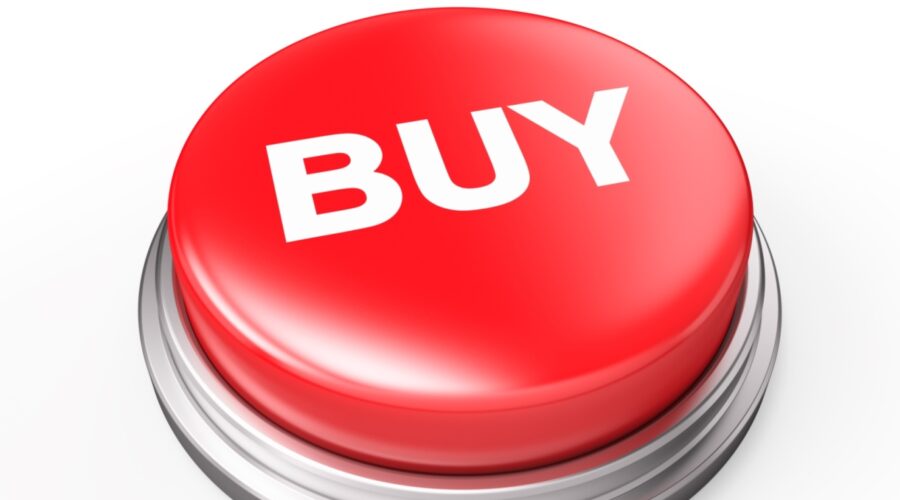 Insiders buying stocks generally indicates a positive outlook from investors most in the know.

As Peter Lynch once said: “Insiders might sell their shares for any number of reasons, but they buy them for only one: they think the price will rise.”

With that in mind, here are some companies with recent insider buying.

Weighing in with a similar market cap to Nautilus, at $250 million, Loop TV (US:LPTV) director Bruce Cassidy acquired 460,000 shares on Sept. 26 for $2.3 million, or $5 a share. Notably, it was the first insider purchase at Loop since April.

Last on the list is United Natural Foods (US:UNFI).

United Natural shares rose 6% intraday after Alexander filed his Sept. 30 Form 4 with the US Securities and Exchange Commission but gave up half the gain to close up j2.5%.

04/10/2022 Markets Comments Off on Insider Buying at Starbucks, Adobe and 3 Other Stocks
Markets