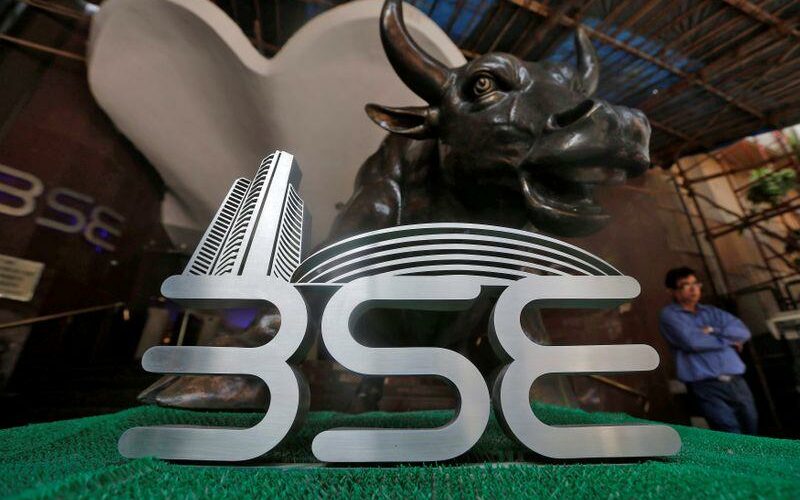 BENGALURU (Reuters) – Indian shares slid 1% and the Nifty 50 logged its worst session since July, dragged by a sharp dip in metals on concerns of default by Chinese property behemoths, while investors awaited further cues on monetary policy by U.S. Federal Reserve.

The Indian subindex for metal stocks dived nearly 7% to its lowest levels in nearly a month, with Tata Steel and JSW Steel dropping about 10% and 8%, respectively, to be the biggest losers on the Nifty 50.

“There are also fears of a weakening in Chinese demand (for iron ore),” said A. K. Prabhakar, head of research at IDBI Capital.

Investors will be closely watching the Fed’s two-day meet starting on Tuesday, where it is expected to lay the groundwork for the tapering of its bond buying programme.

Bucking the wider trend, consumer goods stocks advanced 0.9%, with ITC Ltd rising over 1% after Prime Minister Narendra Modi on Saturday said the country was giving “a lot of priority to its vaccination programme in states whose economies are driven by the tourism sector.”

News media firm New Delhi Television soared 10% on rumours of a buyout, though its promoters after market close clarified there were no such discussions ongoing.

20/09/2021 Markets Comments Off on Indian shares slip 1%, hammered by losses in metal
Markets