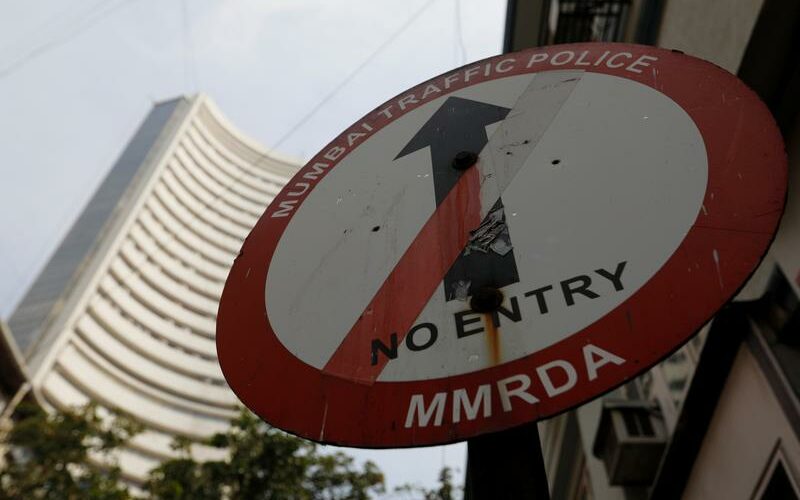 Nifty’s energy sub-index advanced the most among major sub-indexes, extending gains for a fourth consecutive day and hitting a record high. Indian oil and gas explorer Oil and Natural Gas Corp extended its heady rally and rose as much as 5.56%.

U.S. oil prices rose for a fifth day on Wednesday to their highest since 2014. While sky-high prices stoke inflationary worries in the economy, expensive crude tends to benefit companies like ONGC. [O/R]

Coal India rose as much as 3% before giving up gains to trade 1.16% lower. The government on Tuesday said Indian coal mines that produce coal for their own use will be allowed to sell 50% of their annual output in the open market.

Meanwhile, ratings agency Moody’s Investors Service upgraded its outlook on India to stable from negative on Tuesday and said downside risks have reduced.

“At least for the present, valuation concerns have taken a back seat,” V K Vijayakumar, chief investment strategist at Geojit Financial Services, wrote in a note.

Moody’s upgrade has come as a shot in the arm for bulls, he added.

Bucking the trend, IT stocks and metal scrips edged 0.27% and 0.43% lower, respectively.