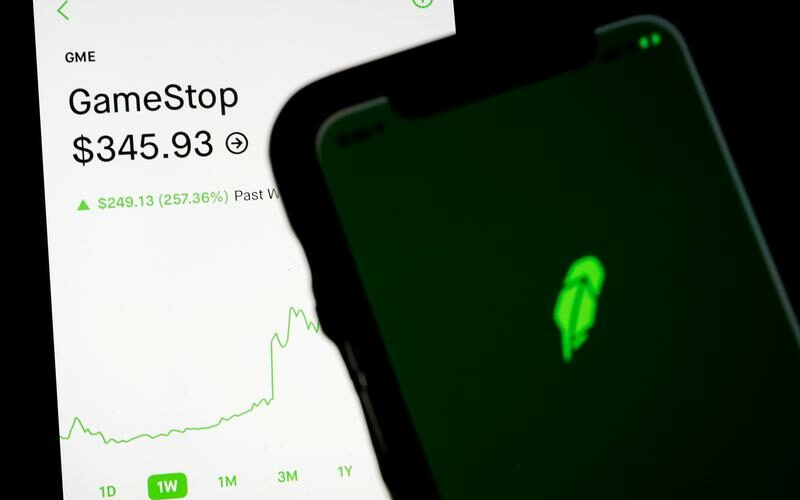 FILE PHOTO: Trading information for GameStop is displayed on the Robinhood App as another screen displays the Robinhood logo in this photo illustration January 29, 2021. REUTERS/Brendan McDermid/Illustration/File Photo

Retail investors gathering in social media chatrooms like Reddit have been driving up the price of stocks like GameStop shorted by hedge funds, with the focus shifting to other parts of the market on Monday, such as silver.

“What is dangerous, amid this trading frenzy, is that retail investors have been chasing prices so far above any sane valuation and that many will end up nursing losses,” AIMA CEO Jack Inglis said in a letter to members, who manage $2 trillion.

“The role of some supposedly responsible lawmakers, who have been cheering these events from the side-lines, with a knee-jerk reaction against short selling, is concerning to say the least.”

U.S. Democratic lawmaker Alexandria Ocasio-Cortez, said last week that people felt “everyday people” were finally able to “get back” at those who had all the marbles on Wall Street and forced once hedge fund into an existential crisis.

Inglis said finger wagging at hedge funds was not new and short-selling is tightly regulated, requiring positions to be published, allowing others to trade against them.

Some hedge funds have chalked up losses and AIMA said it will help with regulatory investigations.

“Those exposed will have taken it on the chin and will have executed steps to contain losses for their clients, whose savings they manage,” Inglis said, adding:

“To those commentators who have been clapping with glee at the misfortune of those hedge funds … what we have witnessed in the past week is a game that has led to a gross distortion in both efficient market functioning and true price determination.” 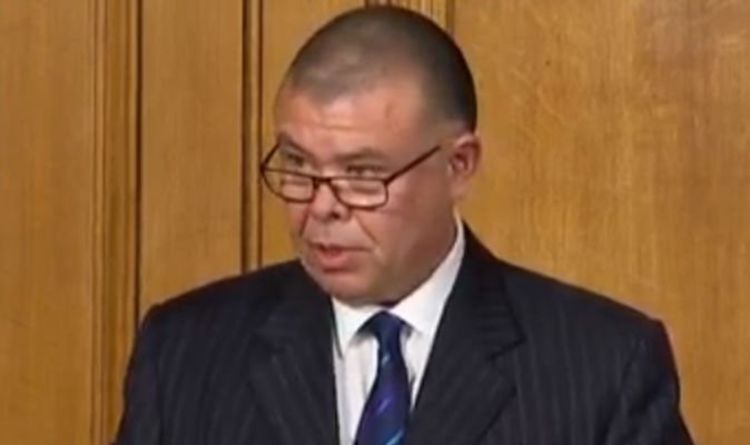 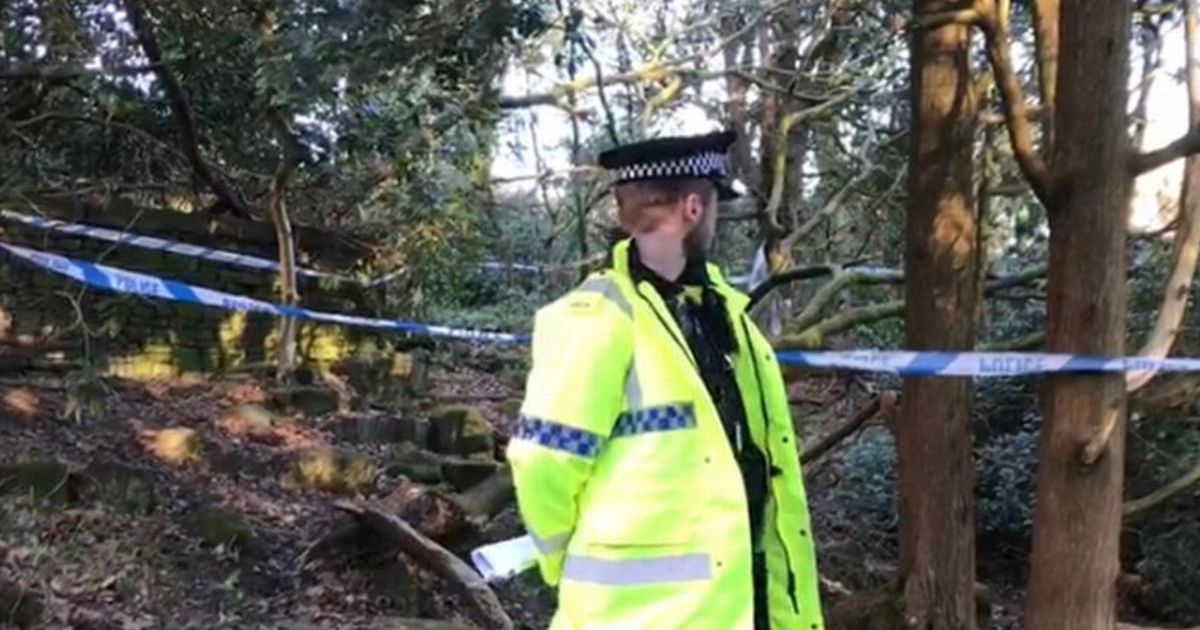