ATHENS (Reuters) – Greece will expand a night-time curfew on movement and shut restaurants and bars in the most populous areas of the country for one month to contain a resurgence in COVID-19 cases, the prime minister said on Saturday.

The country has reported less cases of the novel coronavirus than most in Europe, but has seen a gradual increase in infections since early October.

Restaurants, bars, coffee houses, cinemas, museums and closed gyms will be shut from this coming Tuesday, Nov. 3, for a period of one month across northern Greece and Attica region, which includes the capital Athens.

A curfew on night-time movement, until now applicable to the hardest-hit areas, would be expanded across the country from midnight to 5.00 am.

“These new rules.. are focussed on two sources which are, verifiably, conducive to the spread of the virus; entertainment and the movement of people,” Prime Minister Kyriakos Mitsotakis said in an public address.

Retail businesses, industry and schools will remain open, along with service industries like hotels and hairdressing salons.

Authorities have repeatedly expressed aversion to a broad lockdown like that seen from mid-March to early May to fight a pandemic which has impacted economic activity.

The regional lockdowns do however affect the most populous regions of the country; Attica has a population of 3.9 million and the northern regions about 1.5 million.

Greece registered a new peak of 1,690 new COVID-19 cases on Friday, and five deaths bringing the number of victims since the onset of the virus in late February to 620. There were 1,211 new cases reported on Thursday.

31/10/2020 Markets Comments Off on Greece to shut most bars, restaurants in country for month from Tuesday
Markets 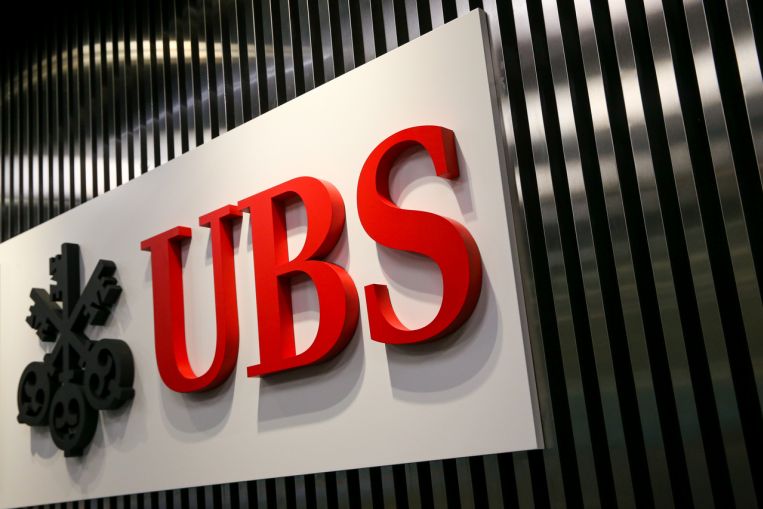