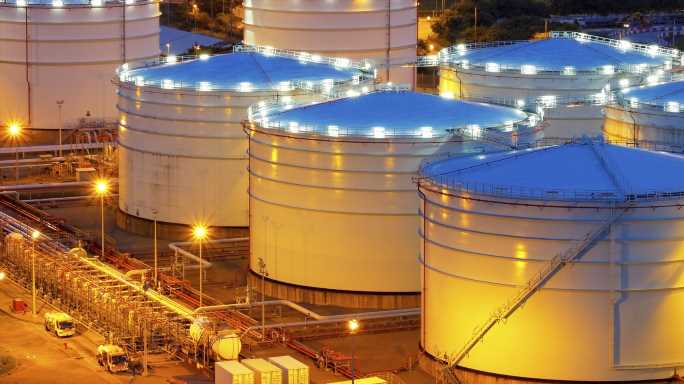 While many younger investors may shun oil and all fossil fuel-related stocks, the reality is that the electric vehicle future is just that: in the future. Sure there is that family on your block with an EV, but the electric grid is nowhere near capable of handling a 100% electric future. With energy companies out of favor with the current administration, most of them have turned away from production and toward shareholder enhancements.

The Goldman Sachs commodity strategists now expect Brent crude, currently trading near $91 a barrel, to rise to $105 this year. If the geopolitical hotspots (specifically, war in Ukraine) ignite, it could get there fast, and natural gas prices could explode higher as well. President Biden said recently that the  Nord Stream 2 pipeline would not go forward if Russia invades Ukraine, and that could explode natural gas pricing.

With the major energy corporations focused on capital discipline, debt reduction and shareholder returns instead of production, prices are indeed poised to go higher, perhaps much higher. With shares of most major integrated oil companies having shot up in price, we looked for companies that support the infrastructure for oil and natural gas and whose stocks still have room to run.

We found five rated Buy by major Wall Street firms that look like solid plays now. It is important to remember that no single analyst report should be used as a sole basis for any buying or selling decision.

One reason many analysts may have a liking for the stock might be its distribution coverage ratio. This ratio is well above 1 times, making it relatively less risky among the master limited partnerships (MLPs).