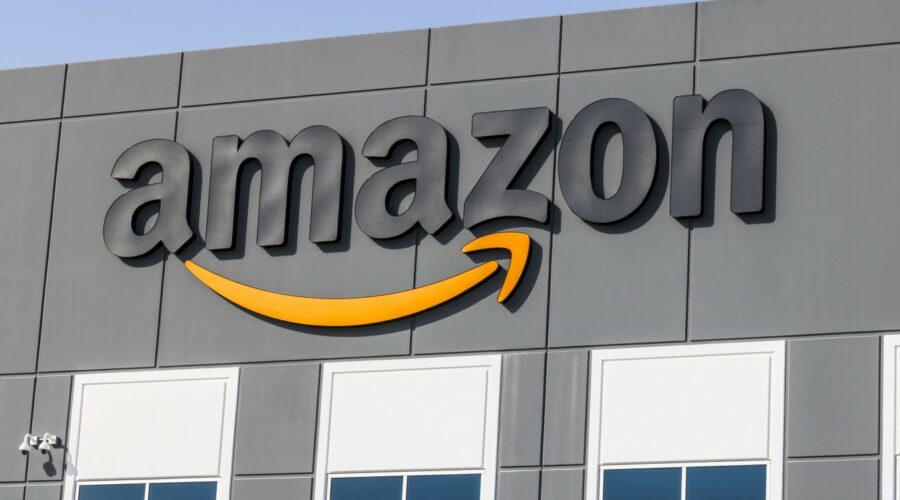 The three major U.S. equities indexes closed lower Thursday, following disappointing earnings results from Meta Platforms, Etsy and Honeywell. Stocks opened in the red and ended the day even lower. The Dow Jones industrials closed down by 1.45%, the S&P 500 down 2.44% and the Nasdaq up 3.74%. Weakness in big names like Amazon, Meta and Twitter weighed most heavily on the Nasdaq. Among S&P 500 stocks, losers outnumbered winners by more than four to one in Thursday trading. Ten of 11 sectors closed lower led by communications services (down 6.7%), consumer cyclicals (down 3.1%) and technology (down 2.9%). Utilities closed flat, the day’s only non-losing sector.

The monthly report on nonfarm payrolls will be released later in the morning. The consensus forecast calls for the addition of 150,000 new jobs in January, down from 199,000 in December. Private payrolls are forecast to drop from 211,000 in December to 125,000, and the headline unemployment rate is expected to rise from 3.9% to 4.0%.

The leading gainer among S&P 500 stocks in Thursday’s premarket trading was Amazon.com Inc. (NASDAQ: AMZN), which traded up by about 11.4% to $3,092.02, in a 52-week range of $2,707.04 to $3,773.08. The e-commerce giant beat profit estimates by more than $24 a share, thanks largely to its investment in EV maker Rivian. Revenue fell short of expectations by less than 1%. Cost increases of $4 billion are likely to continue, although at a slower pace. AWS revenue totaled $71 billion annualized, up by $20 billion year over year.

Fortinet Inc. (NASDAQ: FTNT) traded up by about 2.7% to $305.00, in a 52-week range of $152.00 to $371.77. The cybersecurity software firm reported quarterly results that beat estimates on both the top and bottom lines. Fortinet also delivered upside guidance for fiscal 2022 earnings and revenues.

Stocks trading lower in Friday’s premarket session include Clorox Co. (NYSE: CLX), which was down by about 12.5% to $144.62, below its current 52-week range of $156.23 to $196.67. The company missed earnings estimates when it reported quarterly results late Thursday, and then it issued downside guidance for both earnings and revenues. Gross margins are expected to dip by 7.5% on increased commodity, manufacturing and logistics costs.

Air Products and Chemicals Inc. (NYSE: APD) traded down about 2.4% to $274.238, in a 52-week range of $249.79 to $316.39. The specialty chemicals firm beat estimates on both the top and bottom lines but issued downside earnings guidance for its second fiscal quarter while reaffirming full-year guidance.

ALSO READ: The Coming Sell-Off May Be Huge: 5 Dividend Aristocrats to Buy Now for Safety and Income

05/02/2022 Markets Comments Off on Friday’s Premarket Winners and Losers Include Amazon, Clorox and Ford
Markets