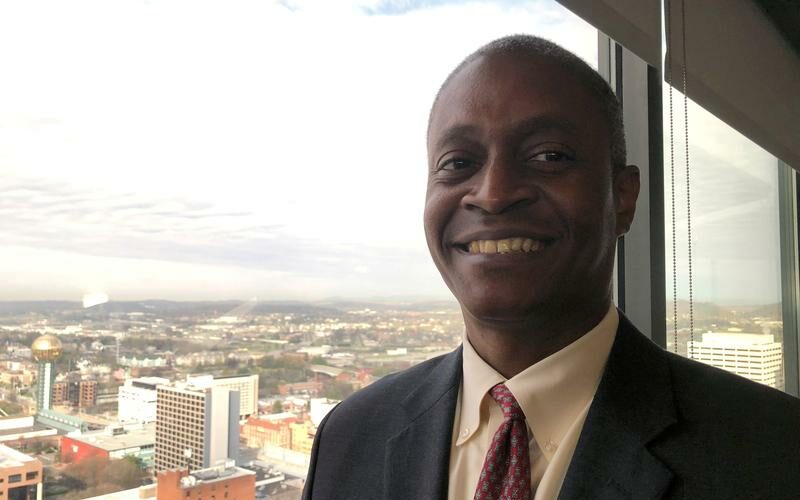 WASHINGTON (Reuters) – Atlanta Federal Reserve President Raphael Bostic said Thursday he welcomed a Board of Governors ethics review following the resignation of two of his colleagues this week, and felt that the Fed’s process for replacing them is adequate to ensure a diverse set of applicants is considered for the high-profile jobs.

“The world has evolved so I think it is fully appropriate for us to be reviewing the rules and making changes that we think need to be made to preserve…trust,” Bostic said in comments to reporters. He said he was asking the general counsel of the Atlanta Fed also “to see if we have suggestions on how things might be adjusted.”

The Fed, which likes to consider itself a technocracy removed from politics, has been rocked this month by reports that the heads of two of its 12 regional banks were actively trading in stocks and other securities during 2020 as the Fed launched a massive effort to rescue the economy from the pandemic. Both Dallas Fed President Robert Kaplan and Boston Fed President Eric Rosengren announced their resignations on Monday, though each maintained their actions had been vetted and approved by local ethics officers.

Fed Chair Jerome Powell has opened a broad review of the system’s ethics rules and promised changes to bolster confidence in how the central bank uses its immense powers. He is awaiting word on his possible renomination to a second term as Fed chair by President Joe Biden, and the controversy has given his critics a new line of argument about his oversight of the institution.

It has also renewed longstanding calls for reform of the Fed’s arcane structure and particularly of the selection process for the regional bank presidents. While hiring authority is split between the private boards that oversee each of the 12 regional banks and the Fed’s Washington-based and presidentially appointed Board of Governors, there is no public vetting or review of the candidates for the job, similar to the Senate hearings and confirmation that Fed governors themselves go through.

That’s led to criticism of the process as out of step with modern demands of transparency for policy-setting positions, and of leading to clubbishness in appointments.

When Bostic was hired in 2017, for example, he was the first African-American hired to lead one of the reserve banks, and the process of replacing Kaplan, a former Goldman Sachs executive, and Rosengren, a career Fed employee, will be closely scrutinized.

Bostic said he felt the current system actually “has worked well. One of the things we have seen over the last several years is a heightened attention to making sure that the application process…looks over a diverse set of professions and careers paths and backgrounds.”

Plus, he said, the governors in Washington “will be monitoring this to make sure that each reserve bank board is thinking about this in an open way.”