The former head of short video giant TikTok's gaming unit, Jason Fung, is launching a blockchain gaming startup as one of two co-founders, he told Reuters in an interview, as the buzz around blockchain games grows while sector heavyweights remain wary.

The 34-year-old left TikTok last month after two years with the firm, and his exit comes as TikTok and its Chinese owner ByteDance have been aggressively expanding into the $300 billion dollar global gaming market to take on rival Tencent Holdings, an effort that has yielded mixed results so far.

It also reflects ballooning interest among entrepreneurs and investors in blockchain games – a new generation of online games built on blockchains which allow players to trade items in the form of non-fungible tokens (NFTs).

Fung, whose new venture is called Meta0, said he left TikTok after seeing an opportunity to offer a solution to the current segregated nature of infrastructure options available to developers looking to build blockchain games.

"Right now, if you look at any developer when they implement NFTs or blockchain in their games, they have to choose a single blockchain, be it Polygon or Solana or Binance Smart Chain. But imagine a more interoperable option," he told Reuters in Hong Kong, referring to popular existing blockchains.

"So we decided, let's do it. Let's co-found this company. Let's give up my cushy corporate life at TikTok and take a giant risk," said Fung, who was based in Shenzhen and had reported to TikTok's chief operating officer Vanessa Pappas. 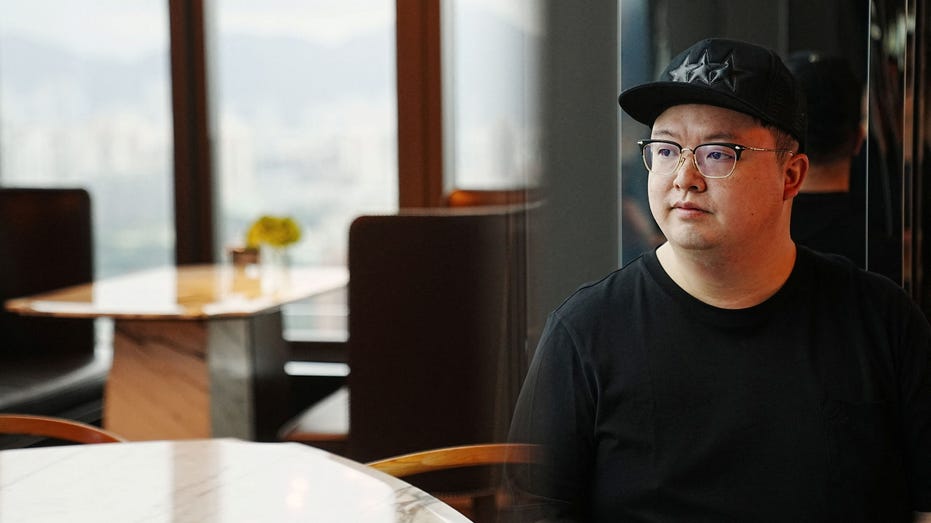 Meta0's founding team comprises six members in addition to the two co-founders, and the firm has closed a first round of funding, said Fung.

He declined to disclose details of the other co-founder, the rest of the team or the investment. He said the company was looking to raise funds through issuing tokens, as well as from venture capitalists and strategic investors.

Advocates of blockchain games say they will disrupt the gaming industry as cryptocurrencies can make virtual items more transactable and even distribute games' ownership to players. But blockchain games are sometimes also associated with scams, and the virtual economies of some games have collapsed soon after players buy in.

Most established gaming companies like Tencent, Sony and Microsoft have yet to place any big bets on blockchain games.

Fung, as TikTok's global head of strategy and operations for gaming, was tasked with expanding gaming content and testing new features such as hosting mini-games on the app.

TikTok and ByteDance expanded aggressively into gaming during Fung's tenure, with ByteDance's acquisitions including a $4 billion purchase of gaming studio Moonton, and TikTok trying out mini-game features on its app.

The efforts have seen both successes and setbacks. Last month, data tracking firm Sensor Tower said ByteDance's portfolio of mobile games had generated more than $1 billion of revenue worldwide over the past 12 months.

However, ByteDance also disbanded its Shanghai-based 101 Studio last month, laying off half of the 300-plus staff. A product of its 2019 acquisition of Mokun Technology, 101 Studio was the first development unit ByteDance has shut down as it struggled to perform.

Fung, who led the e-sports units in Alibaba Group Holding and Electronic Arts in Asia before joining TikTok, declined to comment when asked about who might replace him at TikTok.

TikTok did not immediately respond to a request for comment.

Despite the wariness of some in the industry, blockchain games have become one of the hottest investment trends discussed by crypto tycoons from Silicon Valley to Dubai.

MORE AMERICANS ARE BUYING AND SPENDING CRYPTO-CURRENCY, LEADING TO A BIG SPIKE IN CRYPTO-CRIME.

Prior to the recent crypto market meltdown, the blockchain gaming industry had raised a record $1.2 billion in the first quarter, according to a report by investment banking firm Drake Star Partners in April. Last year, a total of $3.6 billion was raised for the sector.

"We've built a protocol for game developers, and we take a flexible, blockchain-agnostic approach to their game development," said Fung, discussing future prospects for blockchain gaming.

"With a protocol that we're developing, developers can easily build their game-leveraging strengths of different blockchains, and allow the user the flexibility of transferring their NFTs cross-chain."