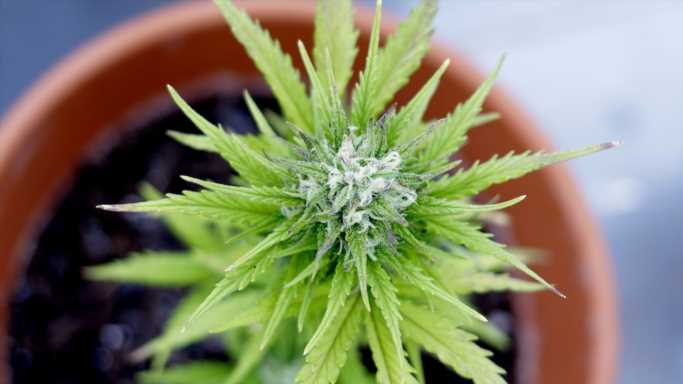 This week’s economic calendar includes the monthly report on the consumer price index (CPI). Economists are expecting the Thursday morning release to show that the index increased month over month in October by 0.7%. Core CPI (which excludes food and energy) is expected to tick down from 0.6% to 0.5%. The weekly report on new claims for unemployment insurance will be released Thursday as well. New claims are expected to rise from last week’s 217,000 to 220,000.

After U.S. markets closed Tuesday, Disney reported misses on both the top and bottom lines. The company said it expects price increases, a new ad-supported Disney+ variant, reduced marketing spending and fewer new productions will put it back on the path to profitability in the current quarter. Shares traded down about 7.5% in Wednesday’s premarket.

AMC reported an adjusted loss per share of $0.20, where a loss of $0.25 was expected. Revenue also topped estimates. Common stock traded down about 4.3%, and preferred shares (APE) traded down almost 7% Wednesday morning.

Lucid reported a wider-than-expected loss and missed the consensus revenue estimate. The company also has made, but not completed, deals to sell up to $1.5 billion in new shares. Shares traded down nearly 8%.

Occidental Petroleum missed the consensus estimates for adjusted earnings per share (EPS) by a penny and reported revenue that was down 11.5% sequentially, although the total was higher than the consensus estimate. The oil and gas producer also raised guidance. The stock traded down by nearly 2%.

Affirm posted a smaller-than-expected per-share loss and narrowly beat the consensus revenue estimate. The company issued downside revenue guidance for the current quarter and for the full 2023 fiscal year. Shares were clobbered, down by nearly 11% in early trading Wednesday.

Plug Power missed the consensus estimates on both the top and bottom lines. The company also reaffirmed fiscal 2023 revenue guidance. Shares traded down about 1.2%.

Before markets opened Wednesday morning, Canopy Growth reported a wider-than-expected loss per share but beat the consensus revenue estimate. The stock traded up about 2.2%.

D.R. Horton missed estimates on both the top and bottom lines. Net sales orders and the value of homes sold declined. The cancellation rate rose from 19% to 32% year over year. The stock traded down by about 2%.

Hecla Mining met analysts’ estimate for a per-share loss of $0.02 but fell short of the consensus revenue estimate. Shares traded down by about 2.4% in the premarket session.


Here is a preview of two companies set to report quarterly results later on Thursday. There are no notable earnings reports due out Friday morning.