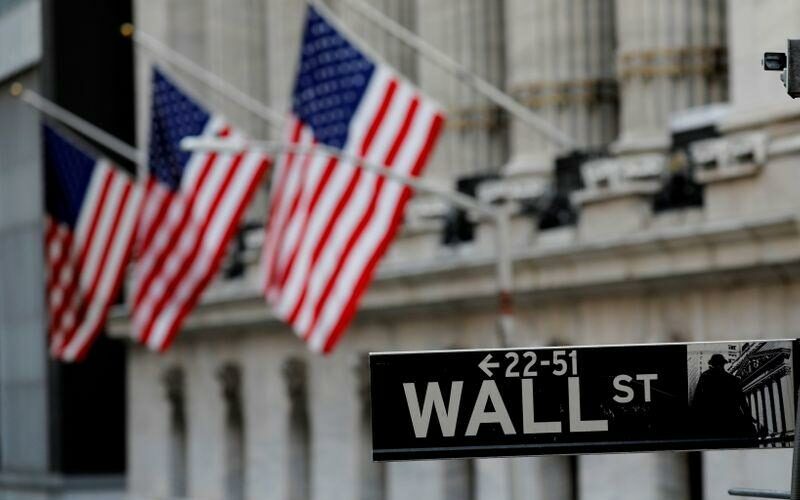 GameStop soared 50.7%, more than tripling for the week, and AMC gained 51.8%, both in heavy trade. AMC was one of the most active stocks on the New York Stock Exchange.

Silver rallied and was up 2% at $26.90 an ounce, taking gains to almost 10% since messages began to circulate on Reddit early Thursday urging retail investors to pile into the market and drive up prices.

Anxiety has grown as investors ask whether hedge funds will need to liquidate other positions in order to address their losses in stocks they have shorted, said Michael Arone, chief investment strategist at State Street Global Advisors in Boston.

“Once this short squeeze inevitably ends and there aren’t any more greater fools to bid up these stocks, will retail investors get stuck holding the bag?” Arone asked.

“The unintended consequences of this potential volatility have markets on edge as we end the week,” Arone said.

Arone added that investors need to take a giant step back as earnings are strong, the economy is improving, fiscal and monetary policy is supportive and vaccines are rolling out.

MSCI’s broadest index of Asia-Pacific shares outside Japan fell 1.1% to post a weekly loss of 4.4%. Japan’s Nikkei fell 1.9%, recording its first weekly loss of the year.

Delays in COVID-19 vaccine production have snowballed into a spat between Britain, the European Union and drugmakers over how best to direct limited supplies.

AstraZeneca offered eight million more doses of its COVID-19 vaccine to the European Union after it unexpectedly announced cuts in supplies last week. But the bloc said that was far short of what was originally promised, an EU official told Reuters on Friday.

New variants of the novel coronavirus have prolonged lockdowns and delayed expectations of an economic rebound.

Click here tmsnrt.rs/2EmTD6j for an interactive chart on the vaccine race.

The U.S. dollar retreated from its highest level since mid-November against the yen as investors rebalanced portfolios for month-end. The greenback slid 0.48% against the yen and traded little changed against an index of currencies, falling 0.001%.

Bitcoin jumped as much as 14% to a two-week high after Tesla Inc chief Elon Musk tagged the cryptocurrency in his Twitter biography.

U.S. Treasury yields rose on Friday, in line with Europe, after data showed inflation perked up last month, while employment costs rose, suggesting the world’s largest economy is on the mend from the devastating effects of the pandemic.

The U.S. yield curve steepened as a result of the increase in long yields, with the spread between 2-year and 10-year notes hitting 98.20 basis points, the widest in about a week. 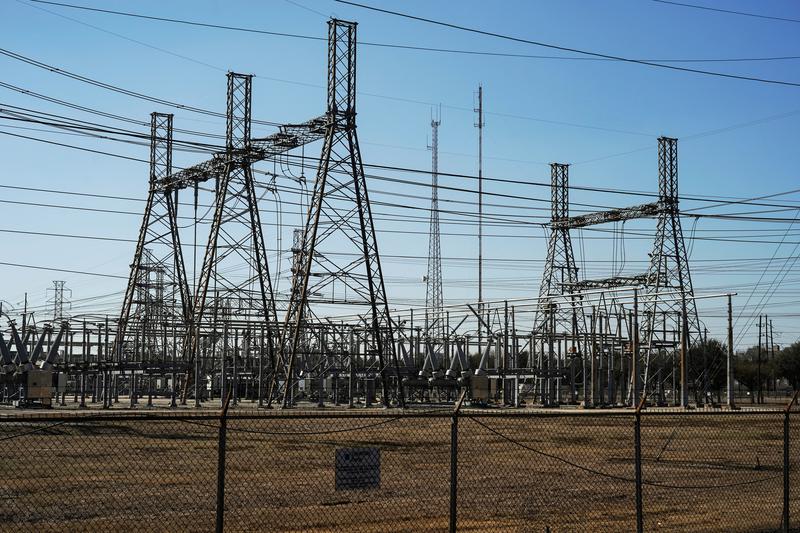 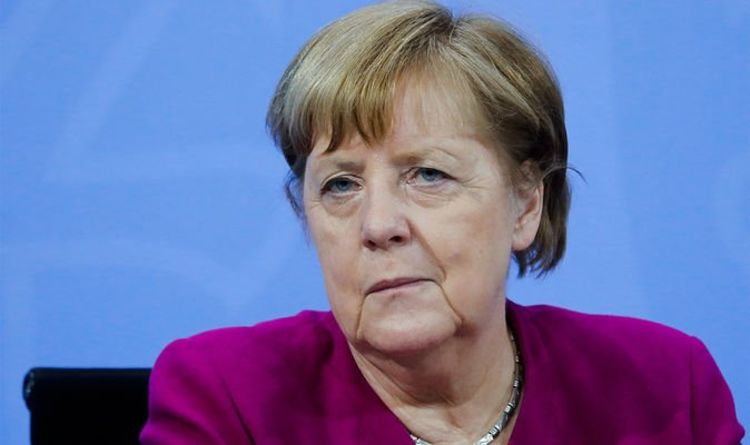 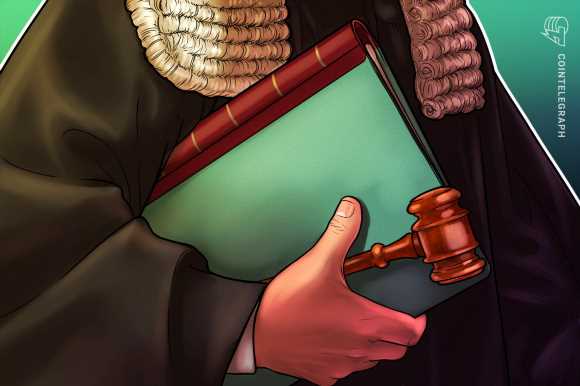