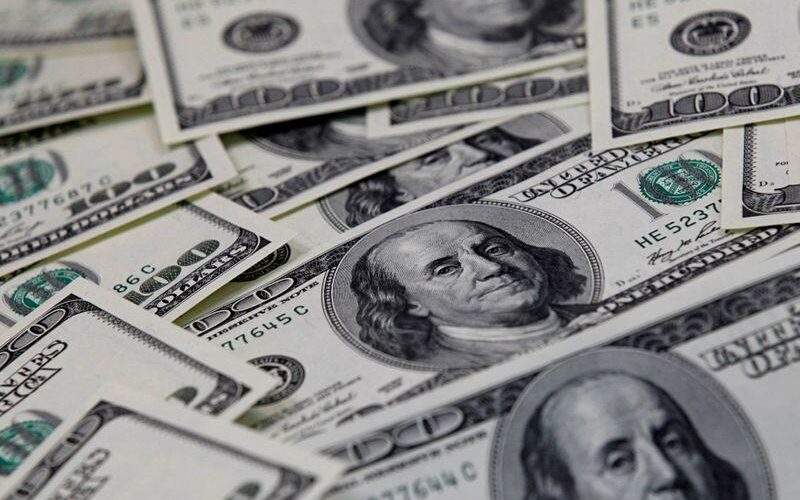 LONDON (Reuters) – The dollar gained slightly on Friday but was still heading for its softest week of the year after surprisingly weak U.S. jobs figures the previous day and ongoing loose Federal Reserve policy prompted investors to trim their bets.

The dollar is on track for a nearly 1% weekly fall against a basket of major currencies, although it edged up a fifth of a percent on the day.

The euro and yen are poised for their largest weekly percentage gains of the year versus the dollar, up around 1.2% and 0.9% respectively.

The pause in the dollar’s rally follows a solid rebound over the first quarter after the currency’s softest year since 2017.

The euro fell a fifth of a percent against the dollar on the day after mixed economic data from Germany, showing a rise in exports in February but a surprise fall in industrial output in separate releases.

The yen also lost ground on the day, down a third of a percent.

Sterling fell half a percent in early trading and was last down 0.1%.

The Australian dollar also fell as much as 0.9%, before paring its losses and was last down a quarter of a percent.

Analysts at MUFG said in a note the move had no clear macro trigger, but a financial stability report from Australia’s central bank indicating it would refrain from monetary policy action to tackle growing lending risk may have pressured the currency.