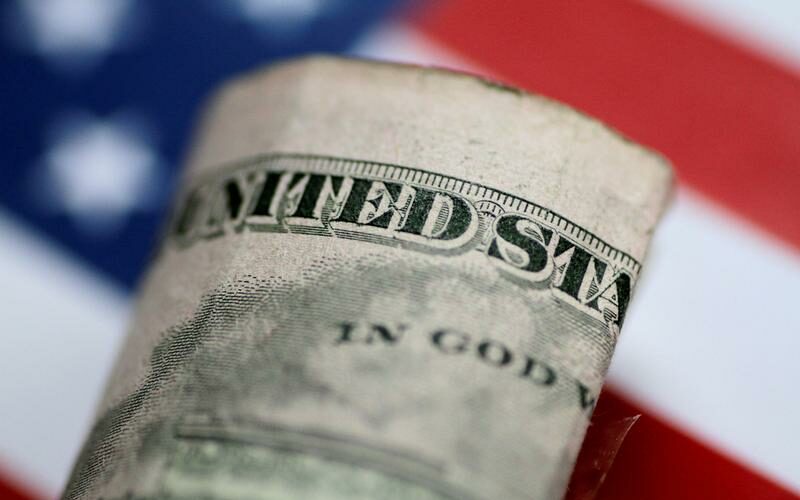 SINGAPORE (Reuters) – The dollar started the new year more or less where it left off – under pressure from investors who reckon low U.S. interest rates and an eventual worldwide recovery from the coronavirus pandemic will make it a laggard against other major currencies.

In early Asia trade on Monday, still thinned by holidays, some short sellers were again adding to bets against the dollar and unwinding a small bounce it enjoyed on the last trading day of 2020 when profit-taking lent support.

Japan’s Fuji TV reported an emergency may be declared for as early as this week, as the Japanese capital grapples with record levels of infection. Prime Minister Yoshihide Suga is due to hold a news conference to mark the start of 2021 at 0200 GMT.

That news also unwound what had been small early gains for the Australian and New Zealand dollars, which fell back to around steady by 0045 GMT, with the Aussie at $0.7681 and the kiwi at $0.7181.

Surging coronavirus cases also held back gains in sterling, which was steady at $1.3669 after British Prime Minister Boris Johnson said on Sunday tougher lockdown restrictions were probably on the way as COVID-19.

Still, the Chinese yuan, which has become a favoured vehicle for shorting the dollar as China’s economy rebounds impressively, climbed roughly 0.2 to 6.4927 per dollar in offshore trade, close to testing a 2-1/2 year low.

Soaring cryptocurrency Bitcoin also extended its record-smashing rally, and was just below a record high of $34,800 hit on Sunday. It rose 300% in 2020 and has gained more than 65% since crossing $20,000 just over two weeks ago.

The Singapore dollar touched a 32-month high of S$1.3203 per dollar after data showed Singapore’s economy, which is a bellwether for global trade, contracted slightly less than expected in the fourth quarter.

Elsewhere, traders have an eye on Tuesday’s runoff vote in the U.S. state of Georgia, which will determine control of the Senate and so the fate of President-elect Joe Biden’s agenda.

Voters have not elected a Democrat senator in Georgia in 20 years and if either or both Republican incumbents win, their party would retain a narrow Senate majority.

A Democratic sweep could trigger further dollar weakness, as investors assume it would lead to higher stimulus spending which would in turn boost market sentiment and weigh on the dollar.

The dollar posted its largest annual loss since 2017 last year as, after March’s panic subsided, it settled in to a downtrend that has only drawn more traders to short it.

Against a basket of currencies the dollar was a fraction below where it ended 2020 at 89.766.

Benchmark 10-year U.S. Treasury yields began the year firmly at 0.9298%. But that is almost 100 basis points below where they began 2020 and a turn-off for yield-chasers.

Minutes of the Federal Reserve’s December meeting due on Wednesday should offer more detail about making their forward policy guidance more explicit and the chance of a further increase in asset buying this year – another anchor on yields.