Candle Media founder Kevin Mayer assesses the state of streaming after David Zaslav issued a warning on profitability on ‘The Claman Countdown.’

The Walt Disney Company has responded to a letter from activist investor and Third Point Management CEO Dan Loeb urging the House of Mouse to make a series of sweeping changes to cut costs and generate free cash flow.

In a letter to Disney CEO Bob Chapek on Monday, Loeb disclosed a "significant stake" in the entertainment giant and asked it to consider five initiatives, including:

He also disclosed that Third Point has filed Hart-Scott-Rodino approval with the Federal Trade Commission to engage more directly with Disney's management and board.

In a statement, Disney said it welcomes the views of all of its investors. In addition, it touted its strong financial performance and the leadership of CEO Chapek.

"Our independent and experienced board has significant expertise in branded, consumer-facing and technology businesses as well as talent-driven enterprises,"  the company added. "The board has also benefited from continuous refreshment with an average tenure of four years."

Loeb previously acquired a stake in Disney back in October 2020. At the time, he called on the company to halt its $3 billion annual dividend payment and redirect the funds towards content production and acquisition for Disney+. 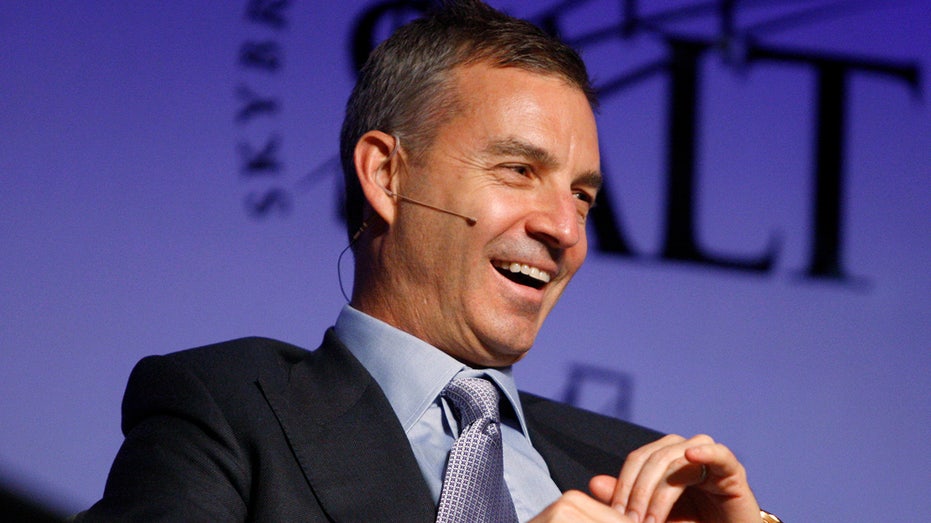 Monday's letter comes after Disney beat Wall Street expectations for its fiscal third quarter with adjusted earnings per share of $1.09, up 36% compared to the same period a year ago, on revenue of $21.5 billion, up 26% compared to a year ago.

Despite the better-than-expected results, Disney reported a $1.1 billion loss for its streaming division. Still, the company surpassed Netflix in streaming subscribers for the first time with a total of 221.1 million across its platforms. Hulu and ESPN+ account for 46.2 million and 22.8 million subscribers, respectively, while Disney+ makes up the remaining 152.1 million

Disney continues to expect that Disney+ will become profitable in 2024. However, the company now anticipates that its total subscribers will fall to 215 million to 245 million by the end of fiscal 2024, compared to previous guidance of 230 million to 260 million.

Disney stock has climbed 15.32% in the past four days, marking the best four-day stretch since the four days ending March 26, 2020, when it rose 22.54%, according to Dow Jones Market Data. However, the company's shares are down approximately 20% year to date.