Canopy Growth CEO David Klein said he has high hopes that the Democrats’ proposed marijuana bill will pass through both legislative and executive branches, but with a bit more tweaking.

"We're optimistic that if the Senate can reach agreement on a bill, that the White House will ultimately sign off on it," Klein said on "Varney & Co." Friday.

VARNEY: WILL REPUBLICANS JUMP ON THE POT TRAIN?

According to a detailed summary of the discussion draft, the legislation would remove cannabis from the federal list of controlled substances. It would also establish 21 years of age as the minimum age required to purchase cannabis and would limit retail sales transactions to no more than 10 ounces of cannabis or the equivalent amount of any cannabis derivative.

Klein told FOX Business’ Stuart Varney that although the current bill is "broad," its components are agreeable to both Republicans and Democrats.

"We're one of the founding members of the U.S. Cannabis Council," Klein explained, "and we've been working with all of the politicians on both sides of the aisle to try to gain enough support to get passage."

Eighteen states, two U.S. territories and Washington, D.C., have legalized marijuana for recreational use to date, according to the National Conference of State Legislatures.

Legal marijuana sales have created significant economic profits in states like California, where recreational cannabis was first legalized in 2016. According to the state’s tax reports, total program revenue reached nearly $2 billion in 2020. 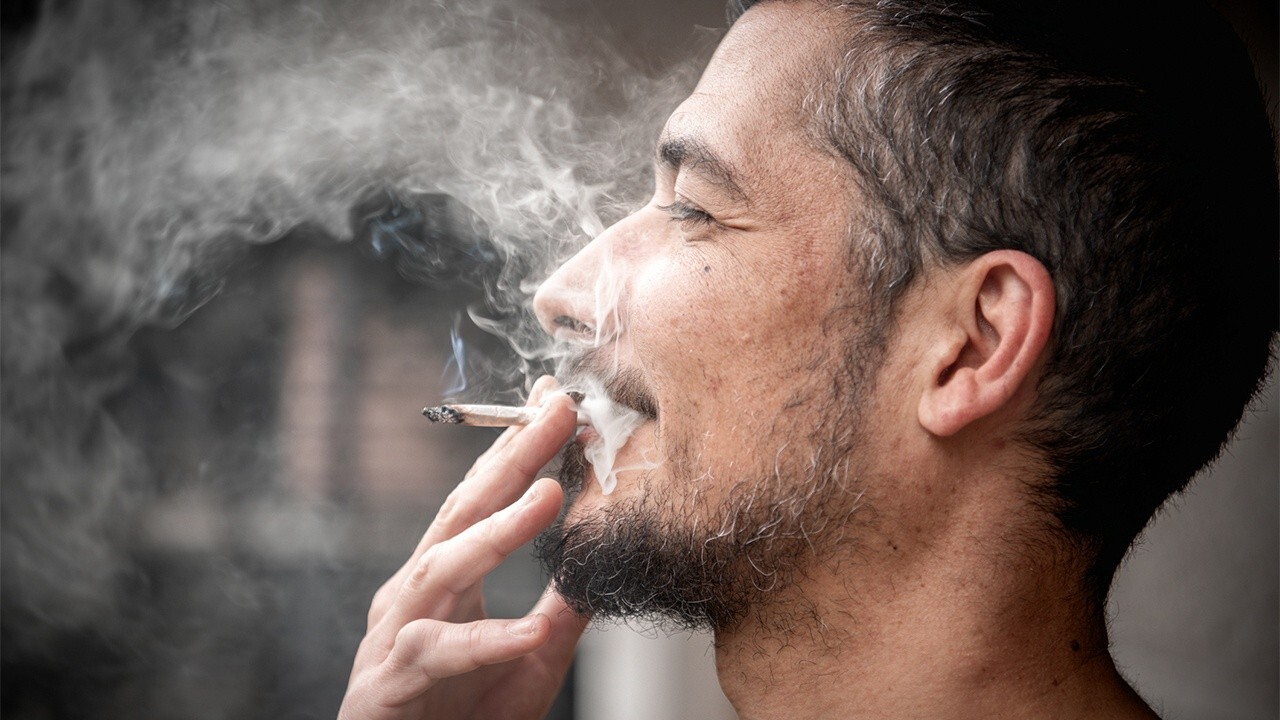 Canopy Growth CEO David Klein argues although the proposed federal cannabis legalization legislation is broad, the industry is expecting it to pass.

"For us, it's more important to have the straight-up, federal permissibility for federal legalization because state banking is a good start," Klein clarified. "But we think that a bill needs to go further than that so that we're addressing many of the things, like a very light federal regulatory regime and then delegating a majority of control to the state level."