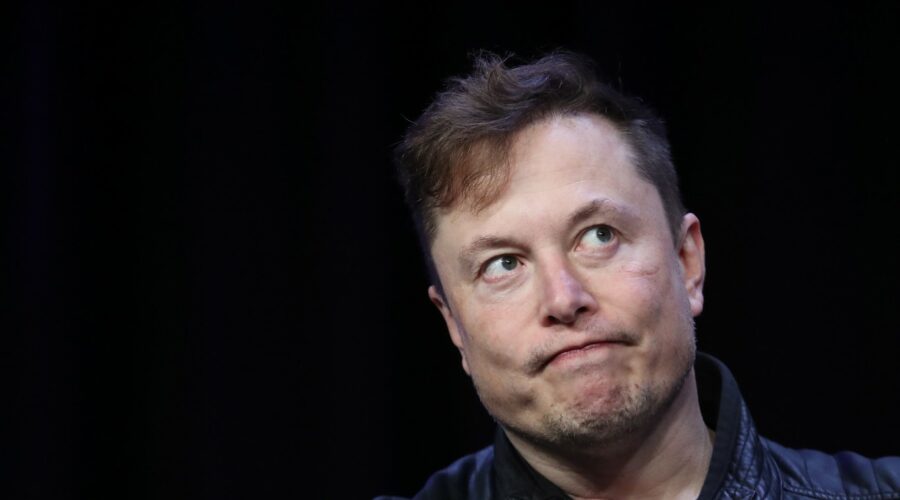 The $258 billion lawsuit filed by an American Dogecoin investor against Elon Musk, accusing the Tesla chief of running a cryptocurrency pyramid scheme, has added six new defendants and seven new plaintiffs. Among the new defendants include Musk’s Boring Company, the Dogecoin Foundation, and founders of the meme coin Billy Markus and Jackson Palmer.

The $258 billion lawsuit, in which a Dogecoin investor sued Elon Musk alleging the billionaire run a pyramid scheme to support the meme cryptocurrency, has expanded. The lawsuit has added several new plaintiffs, as well as new defendants who have already received summonses.

Musk’s tunnel construction business Boring, the Dogecoin Foundation, a nonprofit that supports Dogecoin, several developers of Dogecoin, online influencers who pushed the digital asset, and founders of the meme coin Billy Markus and Jackson Palmer are the new defendants. On the other hand, the lawsuit has added seven new plaintiffs, all investors who lost money in Dogecoin.

Notably, the original complaint has also been amended with the addition of more plaintiffs. According to the new complaint, Musk, along with three of his companies Tesla, SpaceX, Boring, and others intentionally drove up the price of Dogecoin by over 36,000% in two years and then let it crash, Reuters reported.

By doing so, the defendants “profited tens of billions of dollars” at other Dogecoin investors’ expense, while knowing all along that the currency lacked intrinsic value and that its value “depended solely on marketing,” the complaint said.

Dogecoin hit its all-time high of around 74 cents in May 2021, when Musk appeared on Saturday Night Live. During a sketch, the Tesla chief called Dogecoin a “hustle,” which triggered a real-time crash in Dogecoin prices. The coin never recovered, dropping about 90% in value since, according to CoinGecko data.

Interestingly, Dogecoin co-creator Jackson Palmer, who has evolved to be a crypto critic and hasn’t been involved in Dogecoin since 2015, was also added to the defendants. Palmer has also slammed Musk for his support of the meme coin, calling him a grifter. In an interview with Australian news outlet Crikey, he said:

“He’s a grifter. He sells a vision in hopes that he can one day deliver what he’s promising, but he doesn’t know that. He’s just really good at pretending he knows. That’s very evident with the Tesla full-self-driving promise.”

Furthermore, in a series of tweets in July 2021, Palmer lashed out against his former project as well as the entire crypto industry. He said in the second tweet in the thread:

“After years of studying it, I believe that cryptocurrency is an inherently right-wing, hyper-capitalistic technology built primarily to amplify the wealth of its proponents through a combination of tax avoidance, diminished regulatory oversight and artificially enforced scarcity.”

First filed in June in federal court in Manhattan, the complaint accused Musk of shilling Dogecoin and driving up its price, only to let the price tumble. Plaintiff Keith Johnson claimed that Musk and other Dogecoin promoters knew the meme coin had no value, but still choose to encourage people to get involved. The complaint said:

“Defendants were aware since 2019 that Dogecoin had no value yet promoted Dogecoin to profit from its trading. Musk used his pedestal as World’s Richest man to operate and manipulate the Dogecoin Pyramid Scheme for profit, exposure and amusement.”