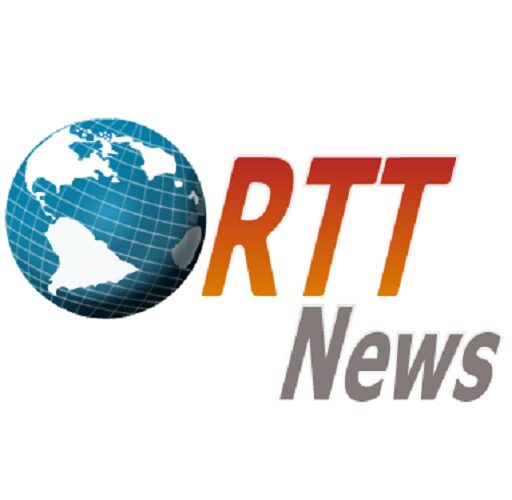 Crude oil prices dropped more than 2 percent overnight amidst fears of an imminent oversupply. Reports of a likely agreement with Iran paving the way for lifting of sanctions and potential restoration of Iranian crude oil supplies of roughly 1 million barrels per day sent both the Brent and WTI crude oil futures sharply lower.

The surprise addition to crude oil inventories in the U.S. also exacerbated the bearish sentiment in respect of the black fluid. Data from the American Petroleum Institute on Tuesday showed the stocks of crude oil in the United States rising by 0.59 million barrels in the week ended August 26th, versus market forecasts of a 0.63-million-barrel draw. Inventories had declined to the tune of 5.6 million barrels in the previous week. Data from the Energy Information Agency are due later in the day.

The resurgence in the Dollar also aided the fall in prices of dollar denominated crude oil futures. The Dollar Index which measures the Dollar against a basket of six currencies strengthened beyond the 109 level amidst the Fed’s insistence on a forceful inflation combat.

Also shaping the sentiment around oil prices are the OPEC meetings scheduled for September 5 and the group’s likely approach to managing output.