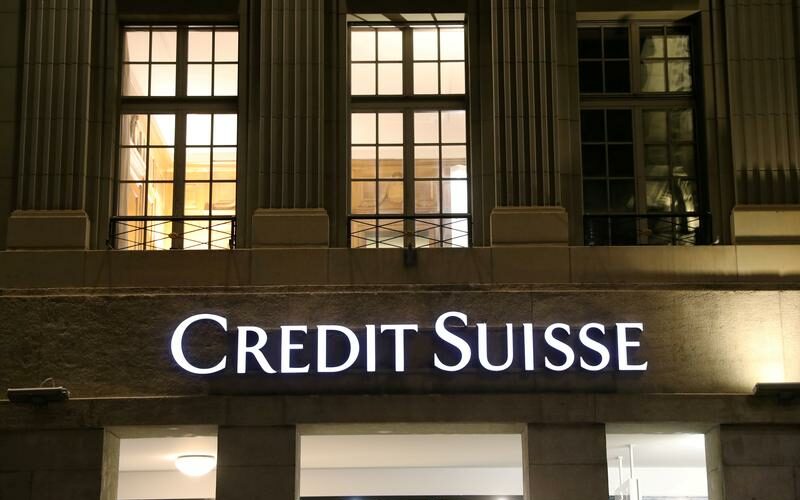 (Reuters) – The U.S. brokerage subsidiary of Credit Suisse Group AG has disclosed that former employees’ personal data was leaked last month and that it had filed a lawsuit over the matter, in the latest snafu for the Swiss banking giant.

Credit Suisse Securities has sued one or more individuals for sending private information about former employees to media outlets, law enforcement and former employees via a March 20, 2021 email, according to a legal filing on Thursday.

The data was sent from a fake Gmail account in the name of Thomas Gottstein, the chief executive officer of the Swiss banking group, the lawsuit said. It included the former employees’ addresses, social security numbers and bank account details, among others. It did not disclose how many former employees were affected by the leaked data.

“Upon learning of the email, we immediately initiated an investigation to determine the scope of the incident. We have now notified affected individuals and offered them 24 months of credit monitoring services,” a spokeswoman for the bank said.

The lawsuit, which was filed in a federal court in San Francisco, also accused the unnamed individuals of threatening to disclose other confidential data.

Credit Suisse said its investigation to date has determined that the defendants may be one or more former employees “but there is not yet sufficient information to conclusively link the Email to any specific individual or group of individuals.

“We have been working diligently to investigate and contain the incident, and to prevent this type of incident in the future,” the spokeswoman added.

Credit Suisse announced this week that it would take a $4.76 billion hit from its dealings with Archegos Capital Management which imploded this month after its leveraged bets on media company stocks soured, causing billions of dollars of losses for the fund and the banks that financed its trades.

The Swiss bank is also reeling from the collapse of client Greensill Capital.