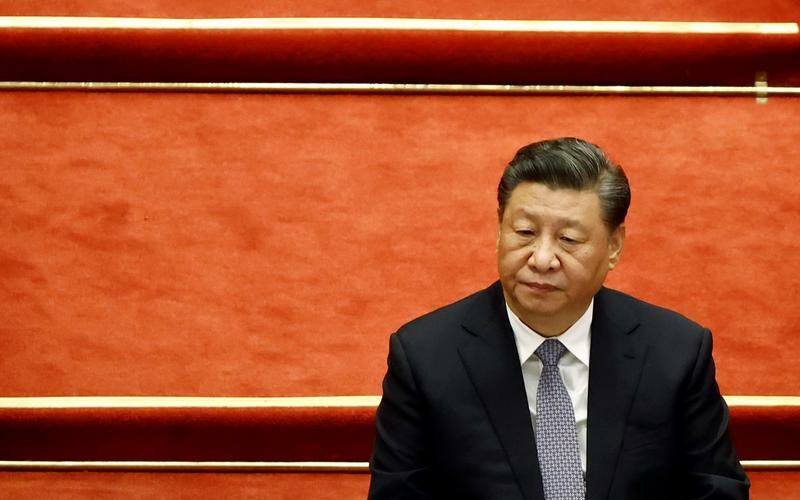 BEIJING (Reuters) – Chinese president Xi Jinping said the ruling Communist Party’s strategy to tackle the COVID-19 pandemic was “correct and effective” and should be firmly adhered to, the official news agency, Xinhua, said on Wednesday.

China, with its large population, would have suffered “unimaginable consequences” had it adopted a strategy of “lying flat”, the agency quoted Xi as saying during a visit on Tuesday to the central city of Wuhan where the virus was first reported.

China would accept some temporary impact on economic development rather than let people’s lives and health be harmed, Xi said.