Sen. Tom Cotton grilled CEOs on “woke” policies during a hearing on a potential merger between the Kroger and Albertsons grocery chains

Sen. Ton Cotton, R-Arkansas, noted the irony of companies that he said discriminate against conservatives that run to the GOP to protect them from regulation.

A member of the Chemours board of directors resigned and criticized the chemical company for wanting to make a "woke" cultural statement by including abortion coverage and gender transitioning procedures in its benefits plan for employees.

The resignation of Bradley Bell was initially reported by Chemours as being for "personal reasons" and CFO Sameer Ralhan said Chemours "is grateful for Mr. Bell's leadership and dedicated service as well as the contributions he has made to the company." An updated filing from the Securities and Exchange Commission (SEC) on Tuesday revealed the depth of Bell's angst over the company's abortion coverage.

Bell informed Chemours Board Chair Dawn Farrell and CEO Mark Newman of his resignation effective January 2, 2023, in a letter dated December 21st. Bell wrote, "While I do not believe it is the board’s role to design employee benefit plans, I strongly believe the board has a major role in setting the moral tone and direction for Chemours overall." 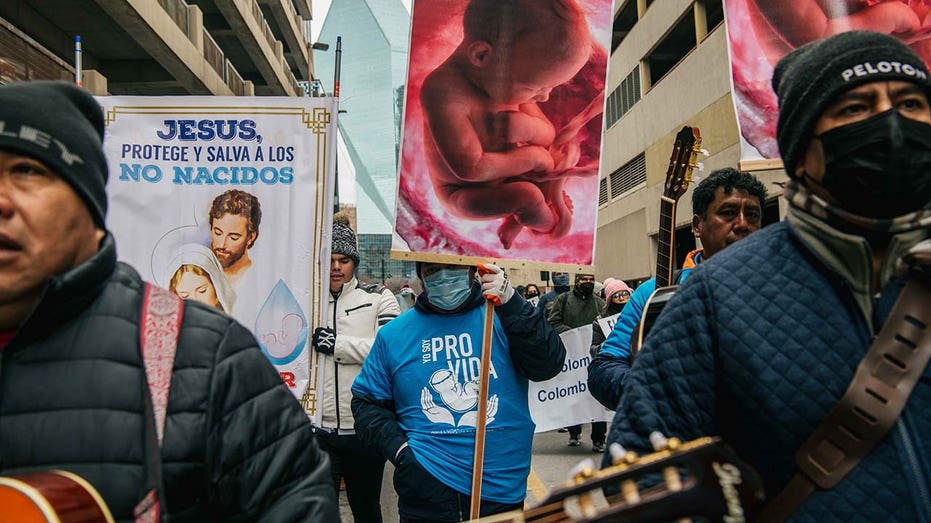 He called the company's coverage of abortion and gender transitioning "morally and ethically wrong" and said he "cannot reconcile my participation on the Chemours board with my beliefs and commitments to other organizations promoting the opposing viewpoint."

Following the Supreme Court decision in Dobbs v Jackson Women's Health Organization earlier this year that overturned Roe v. Wade and left abortion rights up to the states, Chemours moved to broaden its abortion benefits to include coverage of employees' travel to states with more permissive policies. 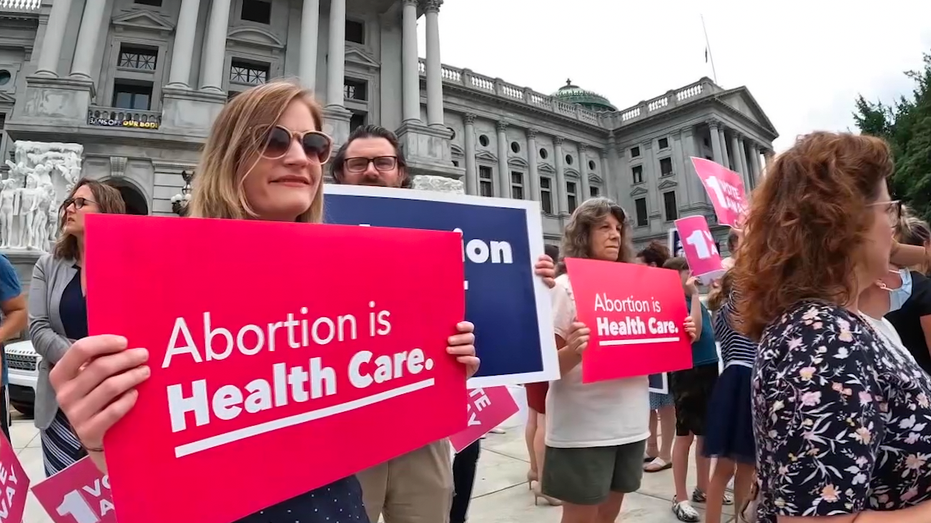 Voters in Pennsylvania stand up for abortion rights and safer streets in various protests in the state.  (WTXF / Fox News)

"Chemours management mentioned that this ‘benefit’ was something that employees had indicated as being important to them," Bell wrote. "Is that truly the case, or is the company simply wanting to make a statement in our increasingly ‘woke’ culture?"

A spokesperson for Chemours provided the following statement to FOX Business (emphasis in original): "Chemours’ ambition to be a Great Place to Work for all, begins with our values. Every day we focus on holistic safety which prioritizes the physical, emotional, and psychological safety of every person at Chemours, and our employee benefits reflect this approach. The company acknowledges Mr. Bell’s personal beliefs and respects his decision to resign." 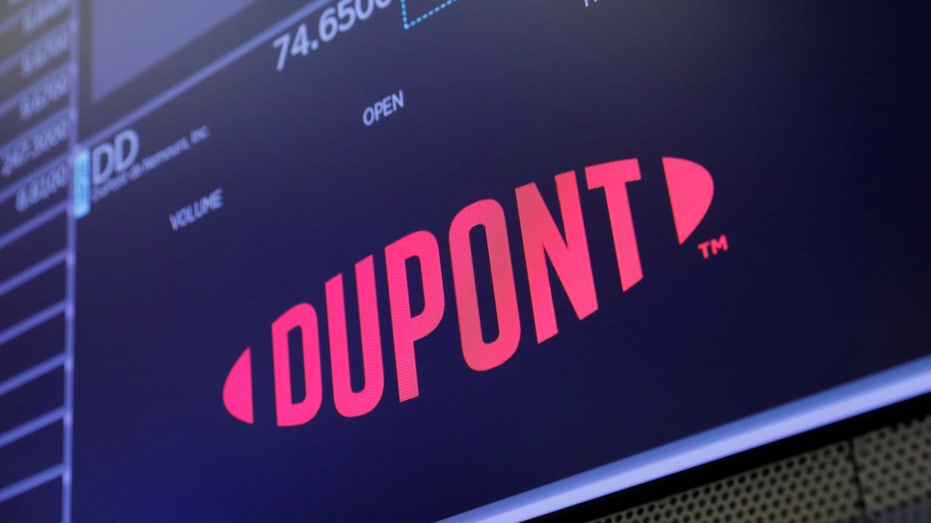 Chemours is a chemical company founded in 2015 following a spin-off from DuPont that manufactures and sells performance chemicals.

Bell served on the Chemours board for seven-and-a-half years after the spin-off and noted in his resignation letter that he was "proud of all that management has accomplished in refining the business portfolio and establishing Chemours as a global leader in its chosen segments."

However, Bell said that "since learning of our current and planned employee benefit offerings, I lost the pride I felt in my affiliation and know I must terminate my board service." 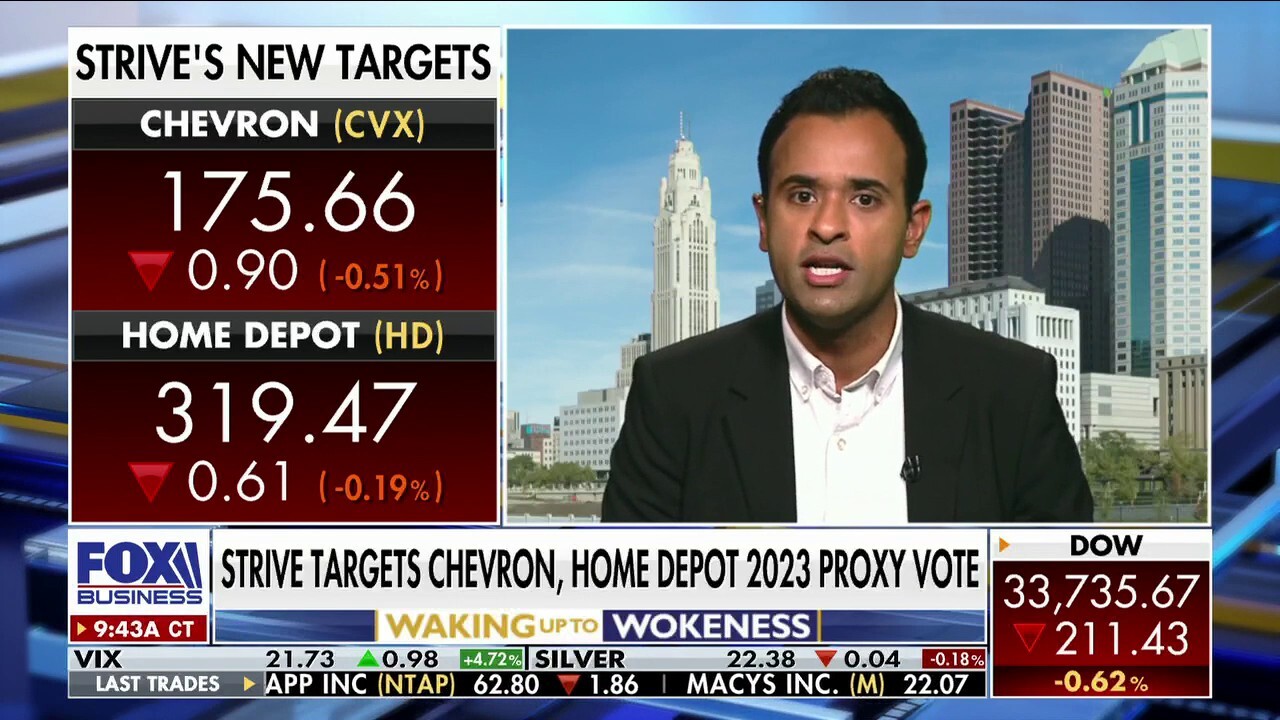