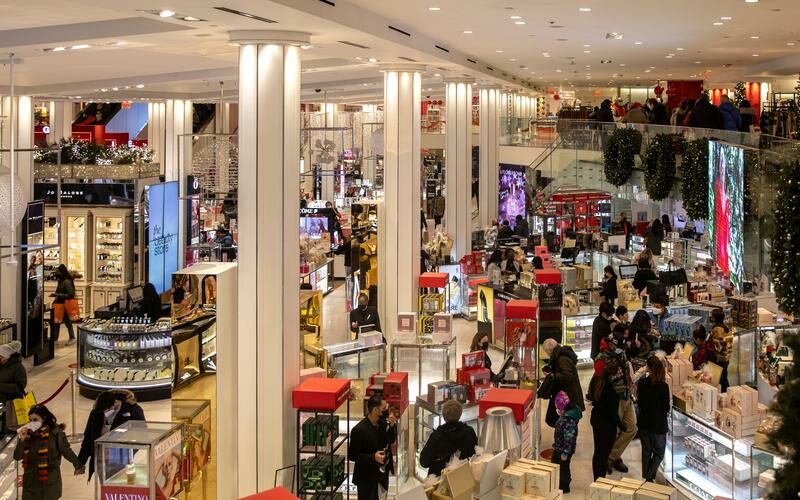 The CBO, releasing its 10-year budget outlook, said deficits based on current spending and tax laws enacted as of Jan. 12 would shrink to $905 billion by fiscal 2024, but would rise steadily after that to $1.9 trillion by fiscal 2031, due in part to rising interest costs from a growing debt burden.

The non-partisan budget referee agency has not estimated the fiscal costs of Biden’s COVID-19 aid plan, which is steadily advancing through congressional committees. Some parts of the bill are not yet finalized.

But the package is expected to add to U.S. deficits and debt, as some $4 trillion in coronavirus spending did in fiscal 2020, which ended Sept. 30. A $900 billion round of coronavirus stimulus passed at the end of December is pushing up estimates for fiscal 2021 deficits. It restored enhanced unemployment benefits and sent $600 direct payments to many Americans.

The projections are likely to stir some concerns from Republicans in Congress over the fiscal costs of Biden’s coronavirus aid package and his plans to invest some $2 trillion into U.S. infrastructure, green energy and new technologies.

Maya MacGuineas, president of the Committee For a Responsible Federal Budget said the CBO data argues in favor of a more targeted stimulus approach and “serious pay-fors” for infrastructure.

“We were right to borrow to combat the pandemic and rescue the economy – if there were a moment for borrowing, this is it,” she said. But this report is a stark reminder of the long-term fiscal challenges that already existed before we were hit by COVID, and have now grown worse,” she said in a statement.

The CBO estimated last week that U.S. economic growth would rebound to 4.6% in 2021 after GDP contracted 3.5% in 2020 – again, excluding any effects from Biden’s stimulus plan, which Democrats aim to pass using budget procedures that allow for a 51-vote threshold in the Senate. 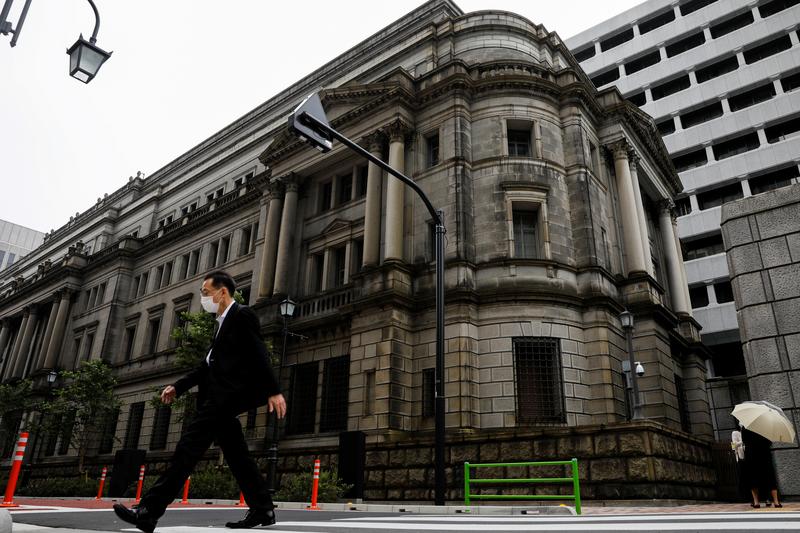