Qatar has said the upcoming soccer World Cup will be the first to be ‘carbon-neutral.' In theory, that means the monthlong tournament hosted by the small Gulf Arab nation will have a trivial effect on the climate. It's a bold claim for a country that spent the past 12 years building seven new stadiums, hotels, high-rises and roads for the event.

Key to Qatar's plan are carbon offsets intended to cancel out the greenhouse gases emitted before and during the tournament.

A look at how carbon credit arrangements work.

WHAT ARE CARBON OFFSETS?

Companies, governments and individuals buy offsets, or allowances, to reduce their carbon footprints. The basic idea behind the multibillion-dollar market is that emissions from polluting human activities can be counteracted elsewhere, using farming practices that store carbon, planting trees, or by preventing the escape of climate-changing gases from equipment.

Allowances, credits and offsets all refer to the same thing. One offset corresponds to one metric ton of carbon dioxide that is avoided, removed or absorbed.

QATAR SECRETARY GENERAL ON FIFA WORLD CUP: I CAN'T EVEN BEGIN TO DESCRIBE HOW EXCITED WE ARE TO HOST THE US

Offsets have rapidly grown in popularity with governments using them to reach climate goals, companies incorporating them into ‘net-zero’ plans, and individuals buying them to cancel out climate pollution from air travel. 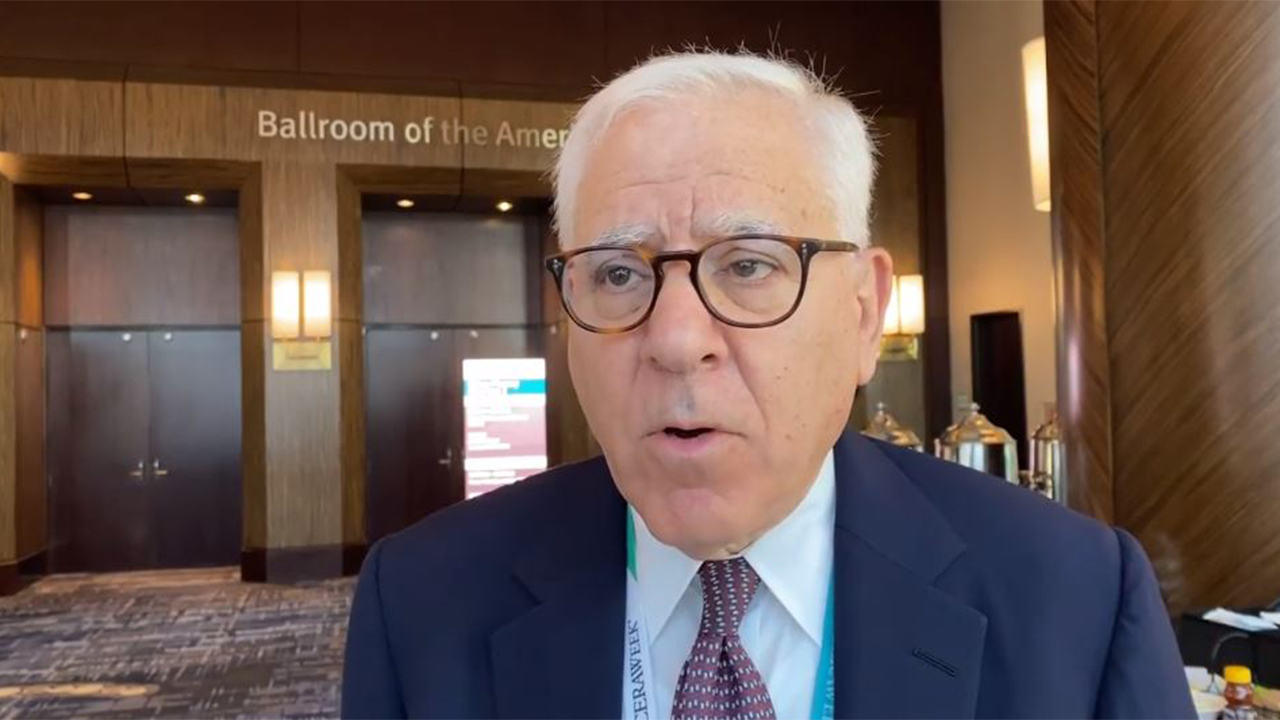 There are two kinds of offset markets: voluntary and mandatory, or compliance. Individuals and companies purchase credits on the voluntary market while governments use compliance or cap-and-trade schemes to set legally binding limits on carbon emissions for industries like oil, transportation, electricity and landfills. Companies or other entities have a choice: They can pollute less, or they can spend money and buy credits in compliance markets — such as the European Union Emissions Trading System — to stay below emissions caps.

For this year's World Cup, Qatar has pledged to voluntarily buy credits to offset all the emissions from the games. 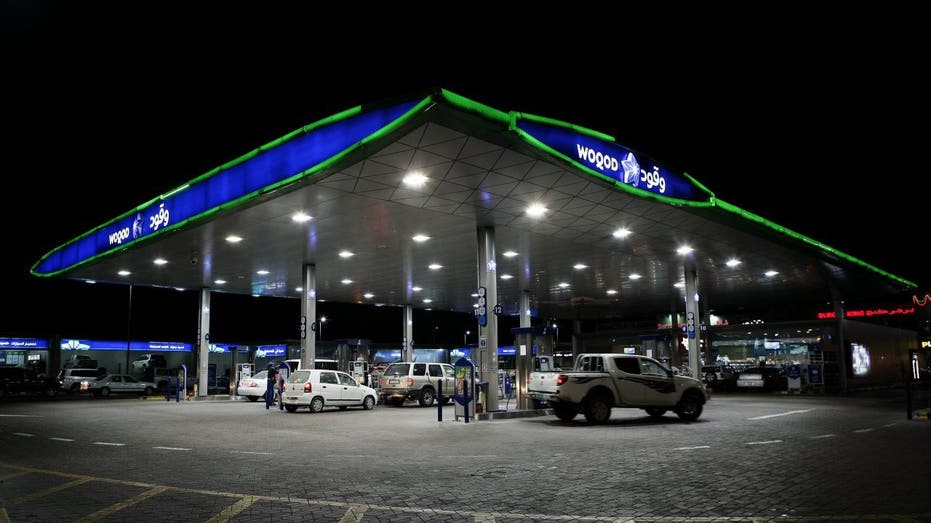 This Saturday, Dec. 1, 2012 photo, shows the general view of a gas station in Doha, Qatar. Organizers of the 2022 World Cup in Qatar have said the event will be soccer’s first “carbon neutral” event of its kind. FIFA and Qatari organizers say they wi

In the voluntary market, various registries issue credits based on criteria verified by third-parties who are supposed to be rigorous and neutral. But experts say the market remains largely unregulated.

Mandatory cap-and-trade schemes work a little differently. Governments usually tell industries what the limit on their emissions will be. They often give away a certain number of allowances to the companies for free, authorizing them to pollute, and auction off the rest, or they may auction off all of them, forcing the companies to pay for every ton of carbon dioxide they release. Often the price per credit is quite low. If a company manages to come in under its pollution limit, it can make money by generating its own credits. Cap and trade is a free market solution to pollution because companies decide the most efficient places to invest in cleaner equipment. 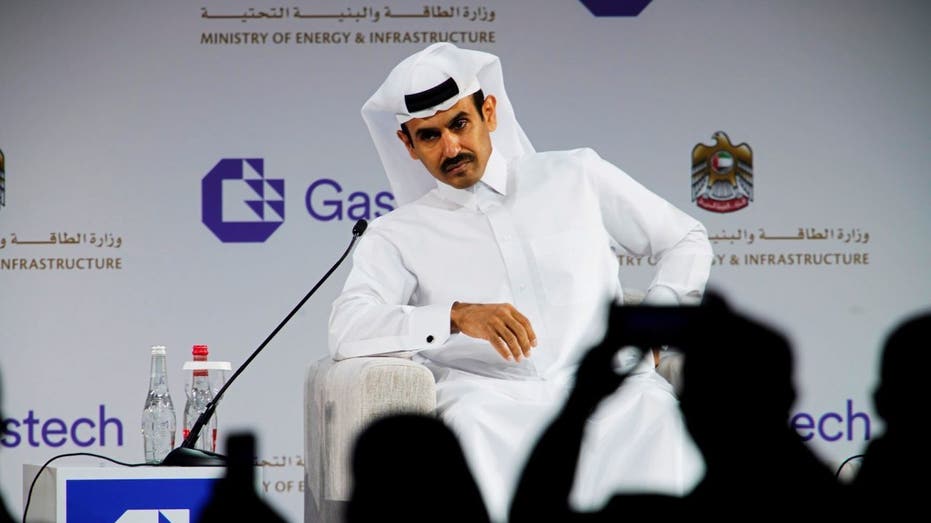 HOW DO OFFSETS WORK?

Think of them as certificates that entities buy and sell to counteract pollution in one place by reducing, absorbing, capturing or destroying emissions in another.

For a credit to be viable, it must offer a benefit to the environment that wouldn't happen otherwise, a concept known as ‘additionality.’ 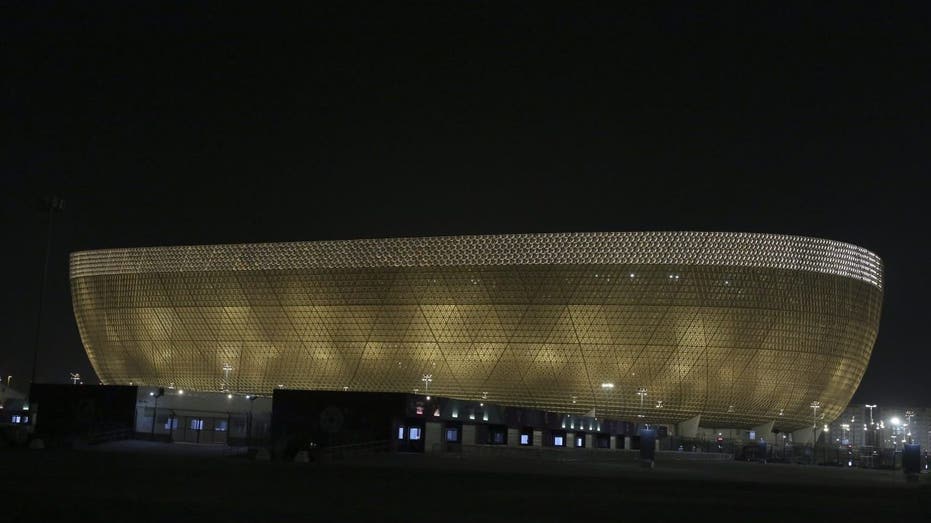 WHAT ARE SOME ISSUES WITH OFFSETS?

Ensuring that offsets are additional is often complicated. While proponents view offsets as an important tool to reach short to-medium term emissions-reduction goals, critics say they frequently promise more than they deliver.

Some experts believe offsets allow companies and to a lesser degree, individuals, to keep polluting and not change their behavior while appearing to satisfy climate targets.

"You cannot pay other people to reduce emissions and have everybody take that strategy and get to global emissions that are close to zero," said Danny Cullenward, a California-based energy economist and lawyer who studies carbon emissions.

07/11/2022 Markets Comments Off on Carbon 'offsets' for World Cup in Qatar, explained
Markets