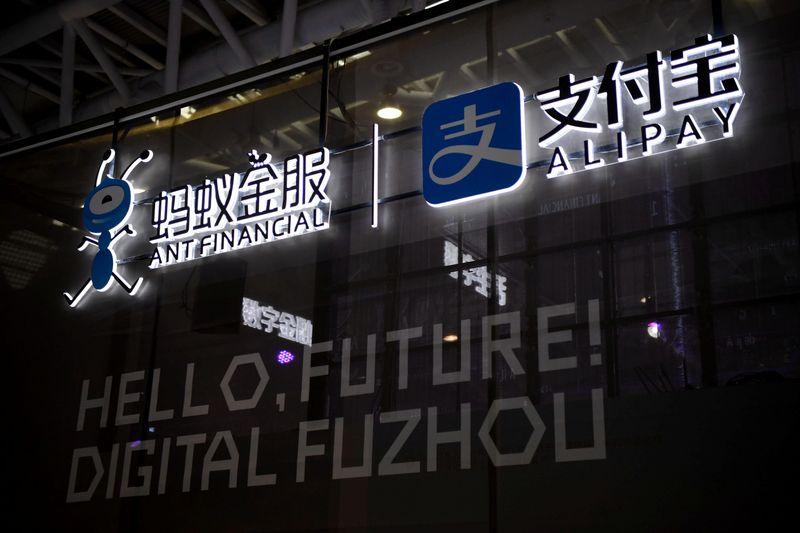 HONG KONG (Reuters Breakingviews) – Valuing Ant is no easy thing. The hype around its initial public offering, combined with a recently restructured business model and unpredictable regulatory environment, make the Chinese financial technology behemoth’s prospects especially difficult to forecast. It also has no obvious peers. Given the available information, though, a Breakingviews calculator suggests a reasonable place to start is about $275 billion.

Since Alibaba founder Jack Ma took control of the company’s Alipay payments division in a controversial 2011 spinoff, it has morphed into a financial services super-app. The payments piece is steady, but fees collected from merchants are as little as 5 basis points. The other chunk, where Ant derives most of its value, is a fast-growing marketplace that matches consumers with providers of credit, insurance and wealth management services.

As a middleman, Ant passes on most of the underwriting risk to financial vendors. Instead, it makes money by charging those partners for crunching vast amounts of customer spending data to help assess the risks. In the year to June, the three broad business segments generated over $12 billion in such “technology service fees”, roughly 60% of the top line.

Based on transaction volumes and revenue it is possible to calculate how much Ant keeps from deals done over its app. In the year to June, Ant pocketed over 20% of total insurance premiums generated on Alipay. For credit and wealth management, the so-called take rates were lower, at 2.4% and 0.5%, respectively.

If Ant can maintain those rates and its market shares, the heady anticipated growth in Chinese online financial services implies Ant’s revenue will exceed $34 billion in 2022. Using the same 27% net profit margin that Ant achieved in the year to June and applying the roughly 30 times forecast 2022 earnings multiple that U.S. payment peers fetch gives Ant a market capitalisation of just over $275 billion. That’s nearly double the $150 billion valuation imputed during a private mega-fundraising in 2018.

It is a rocky path, however. For one thing, rivals such as Chinese tech titan Tencent and online retailer JD.com are steadily muscling in on financial services. Even SoftBank-backed ByteDance, the firm behind viral video app TikTok, recently snapped up a digital payments outfit. Financial regulators are also keeping close watch: Ant’s growing heft could prompt a crackdown on the fees the company can charge. Ant may be able to hand off a lot of risk, but its investors cannot.

09/09/2020 Markets Comments Off on Breakingviews – What is Ant really worth?
World News