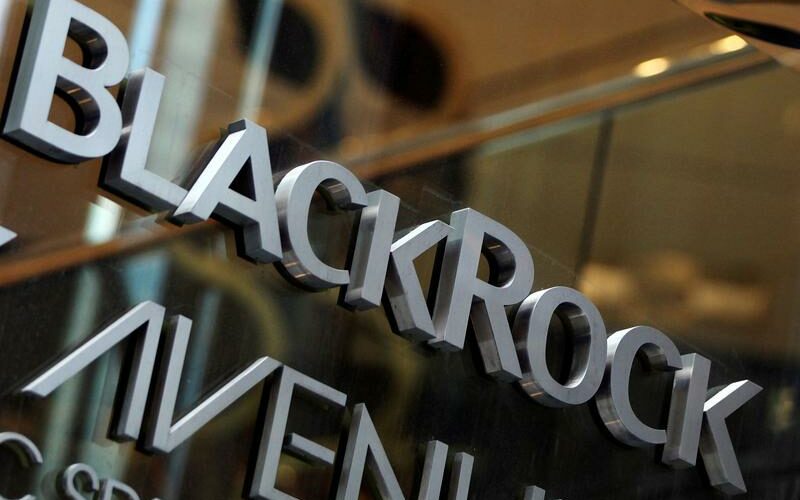 LONDON/BOSTON (Reuters) – BlackRock Inc plans to give large clients more of a say on ballots cast at company annual meetings, a move that election specialists suggested could result in companies facing more opposition from rebellious shareholders.

FILE PHOTO: The BlackRock logo is seen outside of its offices in New York January 18, 2012. REUTERS/Shannon Stapleton/File Photo

BlackRock, which is the world’s largest money manager with $9.5 trillion in assets, typically casts the votes of shares on behalf of investors in its funds, making it among Wall Street’s most influential voices on matters ranging from corporate director elections to climate change and workforce diversity.

From next year, however, certain institutional account holders will be able to vote themselves about 40% of the $4.8 trillion in assets held in BlackRock’s equity index strategies, BlackRock said in a letter to clients. Others could choose to pick a third-party voting policy and use BlackRock to submit the votes.

The changes could lead to companies finding it more difficult to push through their choices at shareholder votes because it will give more say to many institutional investors that have often have tougher corporate governance voting policies, such as big pension funds and endowments, said Matt DiGuiseppe, vice president at corporate governance software firm Diligent.

“I expect this will have a significantly negative impact on the level of support that (a company’s) management receives,” DiGuiseppe said.

The choice to cast a shareholder vote at companies would be offered in some index strategies held within separately managed accounts and certain pooled funds in Britain and the United States.

“These options are designed to enable you to have a greater say in proxy voting, if that is important to you,” BlackRock’s letter said. BlackRock aims to add voting choices to more investment products, according to the letter.

A massive surge of money into low-cost index funds has left BlackRock frequently owning 5% or more of top corporations. The firm and its rivals traditionally deferred to companies’ recommendations on shareholder votes, though this has started to change.

This year under a new stewardship chief, BlackRock opposed directors and backed climate resolutions more often, although it continued to support management pay 95% of the time at U.S. companies.

Jill Fisch, a University of Pennsylvania law professor, praised BlackRock’s changes for allowing pension funds and other big asset owners to have more say over corporate decisions and said rival fund managers might move in a similar direction at least for U.S. investors.

“Big asset managers try to do a good job, but they’re not the people I want running the country,” Fisch said.