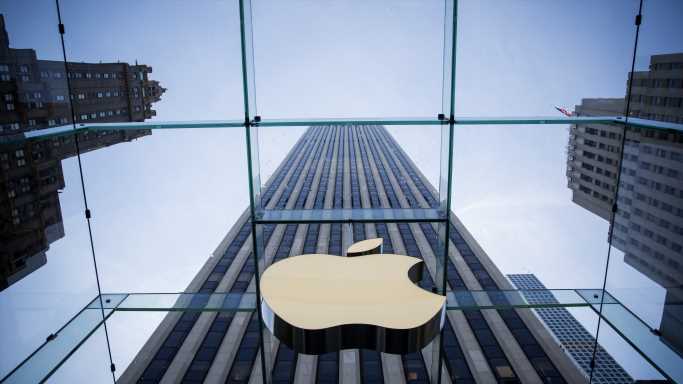 Markets turned lower into the close after a fairly strong start to the day. The S&P 500 was leading the charge lower down roughly 0.4%, while the Dow Jones and Nasdaq were each down about 0.3%. All this was precipitated by a report from Apple, that it would slow its hiring process and spending—signaling recession.

According to a report from Bloomberg, the tech giant plans to cut spending and slow down its hiring process across a few divisions in an effort to “be more careful during uncertain times.” With one of the biggest companies in the world pumping the brakes, it’s ultimately feeding concerns that we may already be in a recession.

24/7 Wall St. is reviewing additional analyst calls seen on Monday. We have included the latest call on each stock, as well as a recent trading history and the consensus targets among analysts. Note that analyst calls seen earlier in the day were on Boeing, Block, Duke, Kraft Heinz, Netflix and more.

Grab Holdings Ltd. (NASDAQ: GRAB): JPMorgan upgraded to an Overweight rating from Neutral with a $3 price target. The 52-week trading range is $2.26 to $17.15. The stock traded near $3 on Monday.