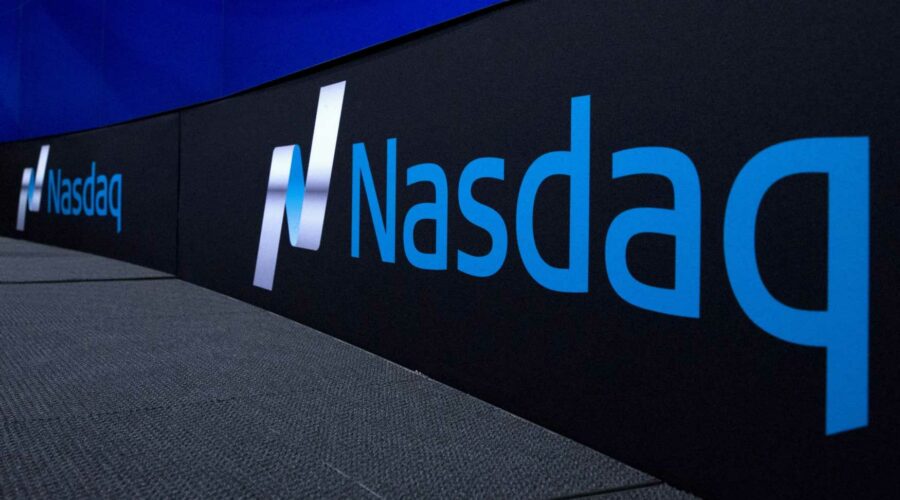 U.S. stocks were sliding in Tuesday's premarket, indicating further September losses with just three days left in one of the historically weakest months of the year.

Federal Reserve Chairman Jerome Powell, in remarks prepared for Tuesday's Senate Banking Committee hearing, cautioned lawmakers that the causes of the recent rise in inflation may last longer than anticipated. The central bank chief said that economic growth has "continued to strengthen" but has been met with upward price pressures caused by supply chain bottlenecks and other factors. The remarks are part of mandated testimony Powell must give to Congress regarding the Fed's economic response to the Covid pandemic. He goes before the House Financial Services Committee on Thursday.

Pfizer announced Tuesday that it asked the FDA to clear its Covid vaccine for kids 5 to 11 for emergency use. Last week, U.S.-based Pfizer and its German partner BioNTech said a smaller two-dose regimen was safe and generated a "robust" immune response in a clinical trial in children of the age group. The application to U.S. health regulators comes as infections have soared in young kids, hitting their highest point in early September, according to data from the American Academy of Pediatrics.

Senate Republicans blocked a House-passed bill that would prevent a federal government shutdown and a potential default on U.S. debt. Lawmakers need to pass an appropriations bill by Thursday to avoid a shutdown, and they must suspend or increase the debt ceiling sometime in the coming weeks to prevent a default. Democrats may be forced to suspend the debt limit on their own, potentially as part of their up to $3.5 trillion budget reconciliation bill.

Shares of Ford, after closing up 2.7% on Monday, were adding another 3.5% in the premarket. The U.S. automaker and South Korea-based battery supplier SK Innovation announced plans to invest more than $11.4 billion in new U.S. facilities that will create nearly 11,000 jobs to produce electric vehicles and batteries. Ford does not expect to take on any additional debt to fund the plans, according to CEO Jim Farley. He said the moves, which are part of his turnaround plans at Ford, will be funded through the company profits.