Brouillette made the argument on "Cavuto: Coast to Coast" on Tuesday as the national average of one gallon of gas was $4.62, according to AAA. Last year it was priced at $3.04 — $1.58 less, as Americans continue to pay record gas prices at the pump.

He suggested that the higher oil prices stem from the lack of energy production in the U.S., compared to other parts of the world.

"[In] 2019, we produced…almost 13 million barrels a day of oil here in the United States. Today, we're at about 11 and a half…there's a one and a half million barrel per day deficit," Brouillette said.

"That scarcity is what's creating much of the higher pricing that you're seeing in the marketplace today."

Meanwhile, the former energy secretary pointed out that China’s oil demand is also down due to the coronavirus pandemic and lockdowns. He asserted that, once the demand "comes back to the market," however, if the Biden administration doesn’t increase the production in the U.S, Americans will certainly feel the pain at the pump. 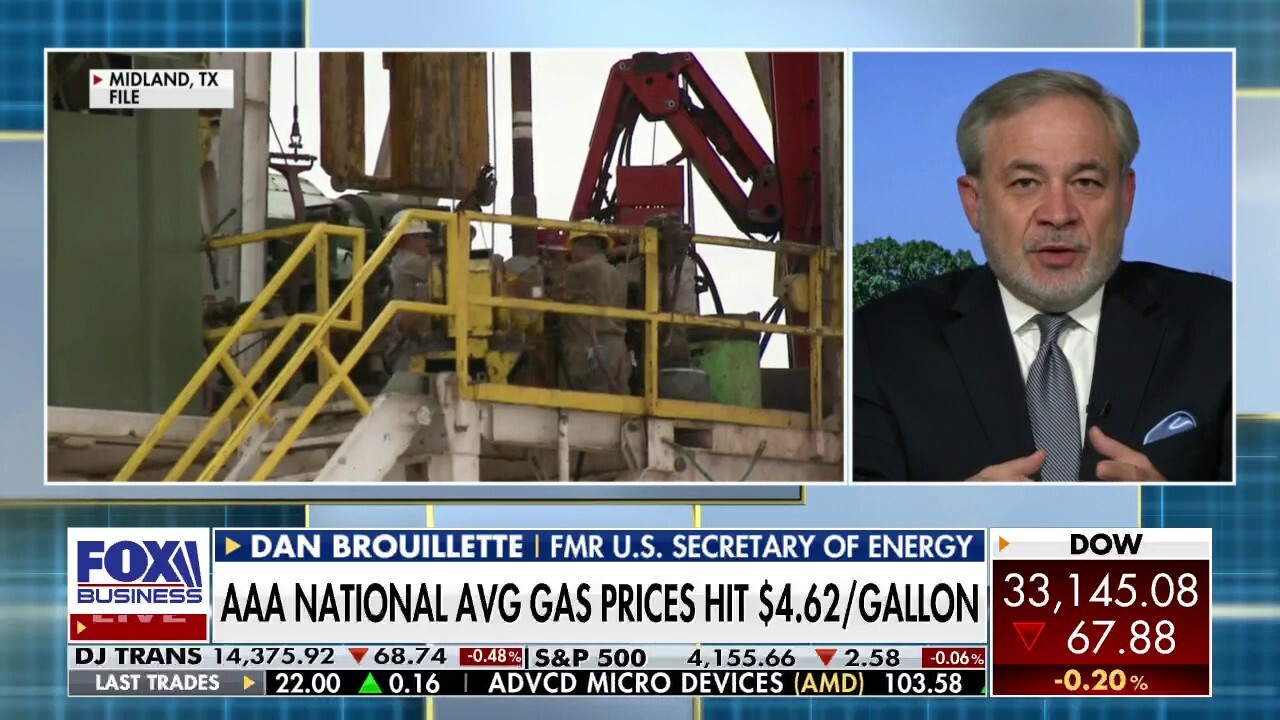 The Biden administration has also shifted the blame to oil companies for record-high gas prices. Brouillette noted that the government has been "disingenuous" about oil production in the U.S.

"It's a very complex process and the government has a very important role to play," he told FOX Business host Cheryl Casone. 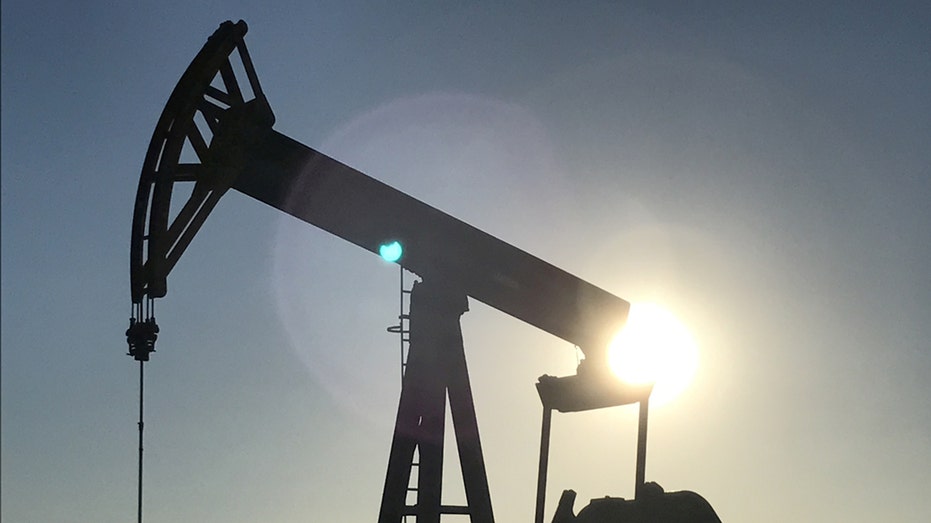 "I think as policymakers in Washington…in each of the states, they should look at those permitting processes and ensure that they're not hurdles or stumbling blocks to increase U.S. energy production."

He continued to say that America shouldn’t be transitioning from "one fuel source to another," and argued that the U.S. needs to take steps to produce "less energy to more energy."

"This is a basic economic issue for us. When we produce more, we have more supply in the marketplace as prices will tend to moderate, as we move the economy forward, as we continue to build this economy," Brouillette said.

31/05/2022 Industries Comments Off on US will see higher gas prices if oil production is not increased: Former energy secretary
Markets