The U.S. Environmental Protection Agency plans to use new limits on traditional pollutants like ozone and coal ash to help encourage the retirement of the nation’s remaining coal-fired power plants, after the Supreme Court limited the agency’s ability to impose sweeping climate regulations, according to EPA chief Michael Regan.

The approach reflects how the administration of U.S. President Joe Biden intends to forge ahead with goals to decarbonize the power sector despite the recent ruling from the court. The power industry is the source of a quarter of the nation's greenhouse gases and Biden campaigned on a pledge to cut its net emissions to zero by 2035.

"Will [the Supreme Court decision] constrain what we could do and the flexibilities that we could allow the power sector to have? Absolutely," Regan said in an interview with Reuters. "But are we deterred? Absolutely not. EPA is still in the game."

Regan, who was speaking to Reuters during a tour of polluted sites in Puerto Rico, said the court’s ruling would mean that a rule the EPA hopes to unveil next year to tackle carbon emissions from power plants will be narrower than it otherwise would have been. 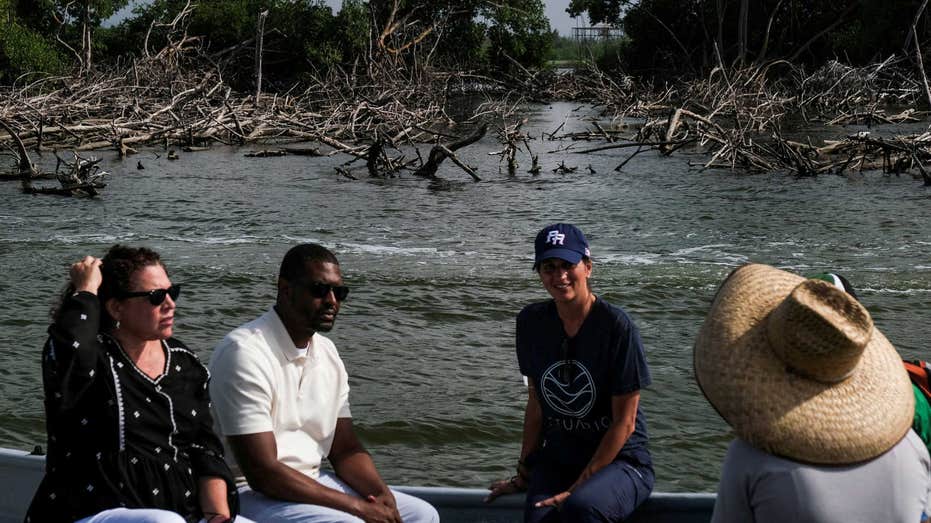 But he said the EPA is also working on several other rules targeting power plants, including requirements for the disposal of toxic coal ash and enhancements to the National Ambient Air Quality Standards for ozone. When combined, the rules will signal to the U.S. power industry that clean energy is the most cost-effective way to comply, he said.

"We want to present the industry with a suite of regulations so that they can make the best long-term investments possible," Regan said. "The power sector will … look at the cost benefit of complying with those and more than likely stay with the conclusion that … clean energy is more cost effective for them and for their customers," he said.

Biden's Democratic predecessor in the White House, Barack Obama, was widely criticized by Republicans and fossil fuel advocates for attempting to use the EPA to regulate the coal industry out of business.

Last month, the Supreme Court issued a 6-3 decision that constrained the EPA's authority to take a system-wide approach to decarbonizing the power sector, saying that such major policies need Congressional support. A new law authorizing the EPA to take such action is unlikely now due to deep divisions in Congress over climate change.

Senate Democrats this week struck a deal to spend nearly $370 billion on climate and energy security after more than a year of negotiation, representing a big compromise from Biden's initial sweeping legislative ambitions.

The Supreme Court’s decision and Congressional resistance are widely viewed as major setbacks to the Biden administration’s efforts at climate leadership on the global stage. The United States is the world’s second largest emitter of greenhouse gases behind China and Biden has been pushing international partners to accelerate their transition to clean energy to fight climate change.

Regan called the Supreme Court decision "out of step" with public demands for quicker action on climate change, but added that the EPA had been preparing for the outcome.

"We knew that with the makeup of this court, we weren't going to get a favorable decision and so from day one, the Biden administration has been working on solutions for designing regulations for power plants," he said.

U.S. carbon emissions from the power sector have already dropped sharply in recent years as utilities retire old coal fired power plants in favor of natural gas, solar and wind power – a shift driven by decreasing prices for these sources and state and federal incentives for renewable energy.