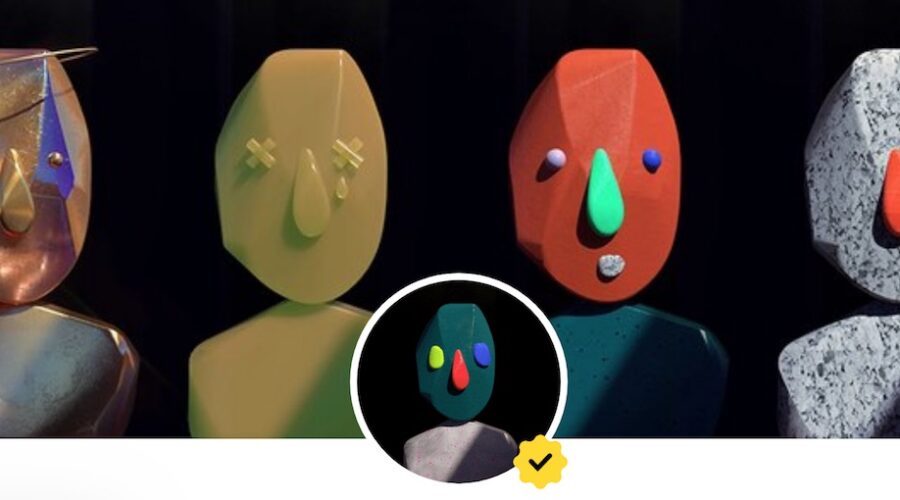 Who is Lirona on Rarible?

LIRONA – Liron Eldar-Ashkenazi – is an award-winning NY/LA based Design Director, Illustrator & Artist. Currently senior Art director @BUCK
Ashkenazi-Eldar is the winner of a 2017 ADC “Silver Cube” Award from The One Club, in the category 2017 Design: Typography, for her contributions to a project entitled “Asa Wife Zine.” She led the Creative Team that submitted the project via New York’s prestigious School of Visual Arts.

At the tender age of 26, Ashkenazi-Eldar was also recently profiled in a story entitled “15 Artists Under 30” by the prestigious PRINT Magazine

On my free time, I like crafting digital art and advise companies and projects on their brands and social media presence.
​
My style is usually described as bold, contemporary & daring, as well as heavily dependent on strategy, beauty & high-end craft.
​
I started my career at the esteemed design studio Sagmeister&Walsh, later, led a small design studio at the The-Artery, Now Senior Art Director at BUCK.

At 2016, right after graduating from The School of Visual Arts, I was honored to be named one of PRINT Magazine ’15 Under 30′ most promising designers working in the industry.

She has 16.7k followers on Intagram

You can appreciate her work on Rarible.