The U.S. government could run out of cash to pay its bills in just a few weeks if Congress fails to raise the federal debt ceiling, according to a new analysis from a Washington think tank.

The forecast from the Bipartisan Policy Center shows the "X Date" – the day when Treasury Secretary Janet Yellen runs out of maneuvering room to prevent the U.S. from broaching the debt ceiling – will take place sometime between Dec. 21 and Jan. 28.

WHAT IS THE DEBT CEILING?

"Those who believe the debt limit can safely be pushed to the back of the December legislative pileup are misinformed," Shai Akabas, the center's director of economic policy, said in a statement. "Congress would be flirting with financial disaster if it leaves for the holiday recess without addressing the debt limit." 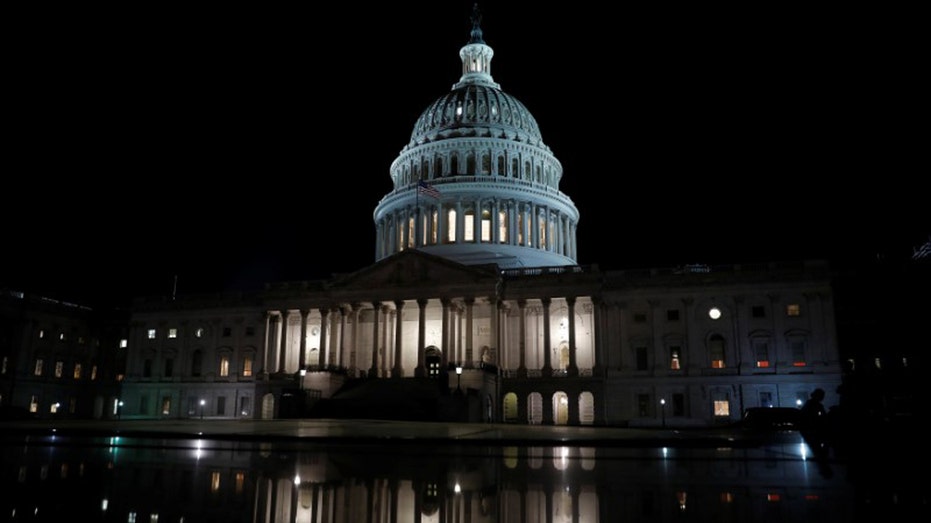 The U.S. has never defaulted on its debt before, although it came close in 2011 when House Republicans refused to pass a debt-ceiling increase, prompting rating agency Standard and Poor's to downgrade the U.S. debt rating one notch.

If the U.S. failed to raise or suspend the debt limit, it would eventually have to temporarily default on some of its obligations, which could have serious and negative economic implications. Interest rates would likely spike, and demand for Treasurys would drop; even the threat of default can cause borrowing costs to increase.

Once the U.S. runs out of money, Treasury would be unable to meet about 40% of all payments due in the several weeks that follow, according to the analysis.

CONGRESS FACES FLURRY OF ECONOMIC DEADLINES BEFORE THE YEAR ENDS

"How Treasury would operate in such an environment is unclear," it said. "Prioritization and delayed payments are two possibilities, but substantial uncertainty exists about operationalizing them."

The Treasury Department began implementing so-called extraordinary measures to keep the government running after the debt limit was reinstated in August around $22 trillion – about $6 trillion less than the actual level – and extended the measures in October. Yellen has told Congress the federal government has enough cash to pay its bills until at least Dec. 15 but said there are scenarios where the U.S. may not be able to meet its obligations after that date.

A failure to raise the debt limit could "eviscerate" the economy's recovery from the pandemic, she added.

The current debt limit is around $28.9 trillion. 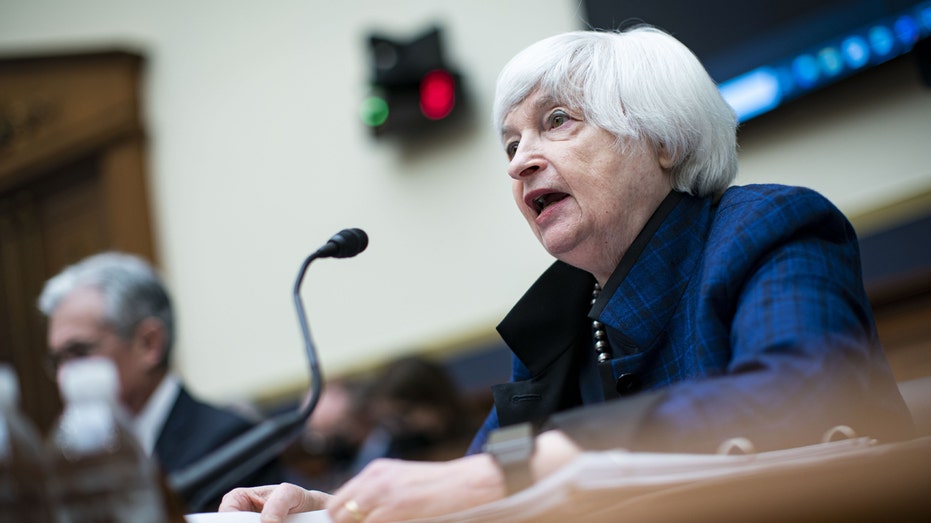 The Bipartisan Policy Center's timeline factors in the $118 billion transfer to the Highway Trust Fund that the Treasury Department confirmed will be completed by Dec. 15. Quarterly corporate tax receipts are also due that day. If they come in weaker than expected, it could leave the Treasury with a "dangerously low cash balance," the think tank said.

"Failing to extend the nation’s debt limit would be an unprecedented event in modern American history that carries grave risks to American taxpayers," the analysis said. "Failure to pay the nation’s bills on time could send immediate ripple effects throughout the global economy, particularly during a time of economic recovery and heightened uncertainty over a new COVID-19 variant."

One option floated on Capitol Hill is adding a provision addressing the debt ceiling to the final National Defense Authorization Act, which could be voted on as soon as next week. But there has been some bipartisan pushback to the proposal: Both House Majority Leader Steny Hoyer and House Minority Leader Kevin McCarthy have warned that tethering the debt limit to the NDAA could imperil its passage in the lower chamber.

"We’ve told the Senate that," Hoyer, D-Md., said recently. "That’s the reality. Those are the numbers."

14/12/2021 Economy Comments Off on US debt limit could be reached by Dec. 21, analysis shows
Markets