Gas prices have spiked in the United Arab Emirates since the beginning of this year, prompting long lines outside gas stations on the eve of price hikes each month.

This comes after people in the region have come to expect cheap gas prices, as that had been the case in recent years.

Fuel prices in the major OPEC producer have soared over 70% since February, which has brought on complaints from Emiratis who receive life-long welfare. The uptick has also pushed the government to boost social spending for low-wage residents.

The UAE easing fuel subsidies in 2015, a move that costed the government billions of dollars, had the region's oil prices drop. 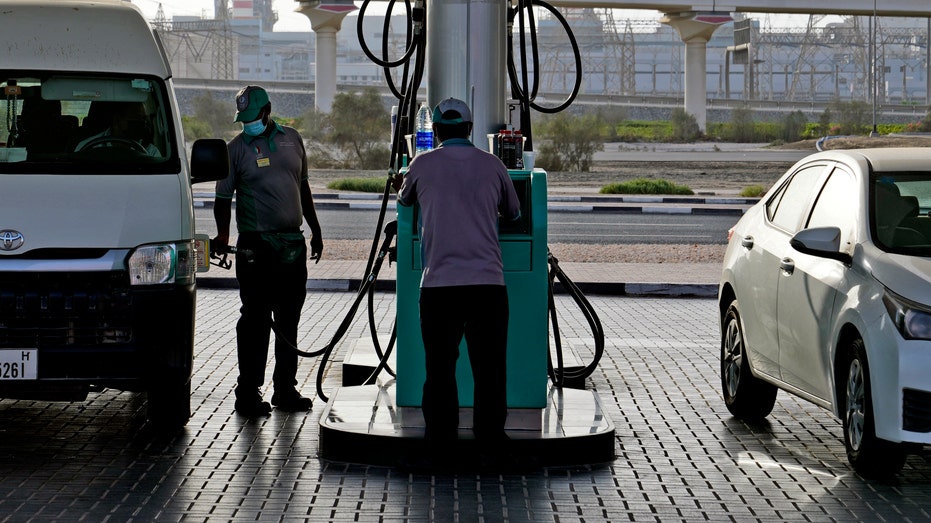 With fuel costing consumers about $4.66 per gallon following a rise in prices this month, the fuel cost in the UAE continues to stay below the high totals plaguing people in the United States and Britain. Still, citizens in the country have seen cheap fuel as the norm.

"Everyone is complaining," Emirati engineer Suhail al-Bastaki said. "It's just too expensive." 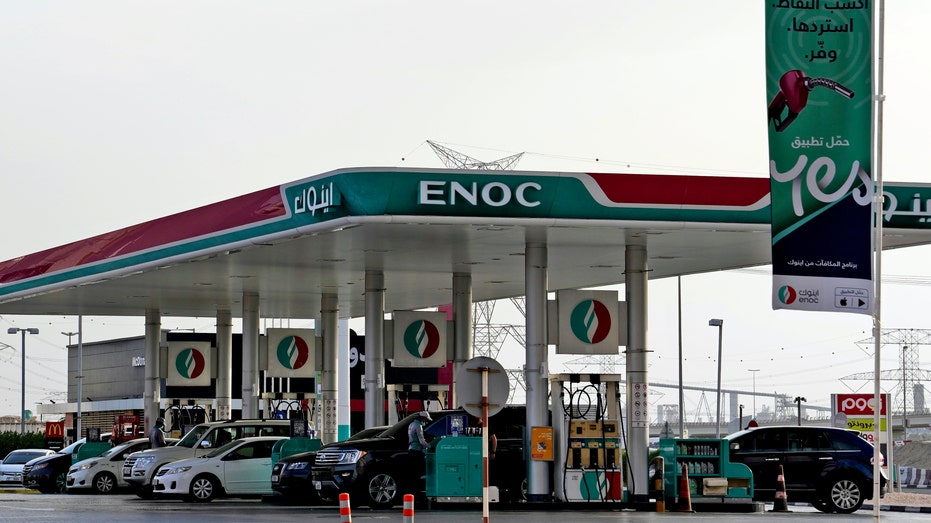 And amid increased pressure last week, the UAE and Saudi Arabia allocated a combined $13 billion dollars in social spending for low earners. This move is one that is not available to poorer countries in the region, such as Egypt and Lebanon.

Ride-share and food delivery drivers who pay for their own gas in Dubai say they are struggling to cover costs. Drivers for two delivery companies went on strike in May over their small salaries, in defiance of the UAE's ban on labor protests. 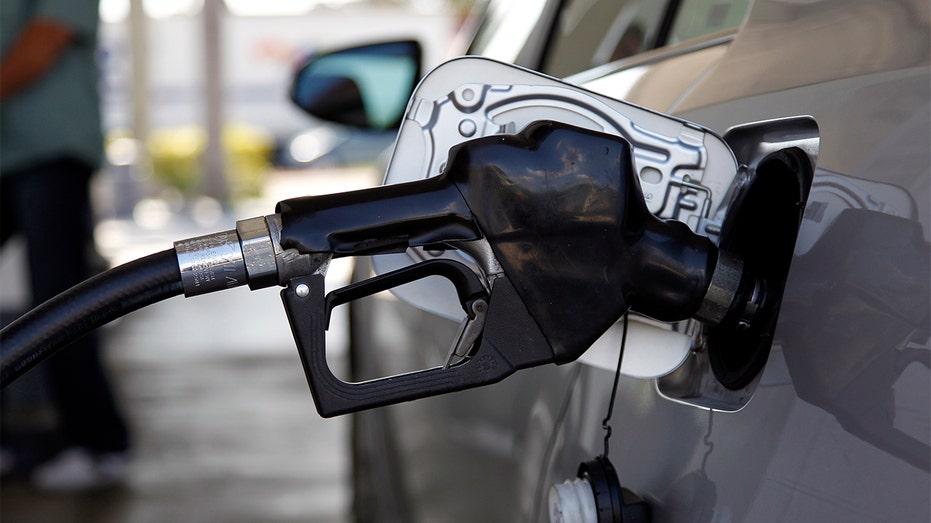 Uber said fares would be raised as much as 11% for some trips to soften the burden on drivers because of the new gas fees in Dubai. Some drivers still do not think the change is enough.

One Uber driver from Nigeria moved to Dubai 12 years ago because of the prospect of good money. Now, he says he has very little to send back home to his wife and baby daughter.

"I can't stay here anymore," the driver said. "I work in Dubai 12 years and I have nothing."